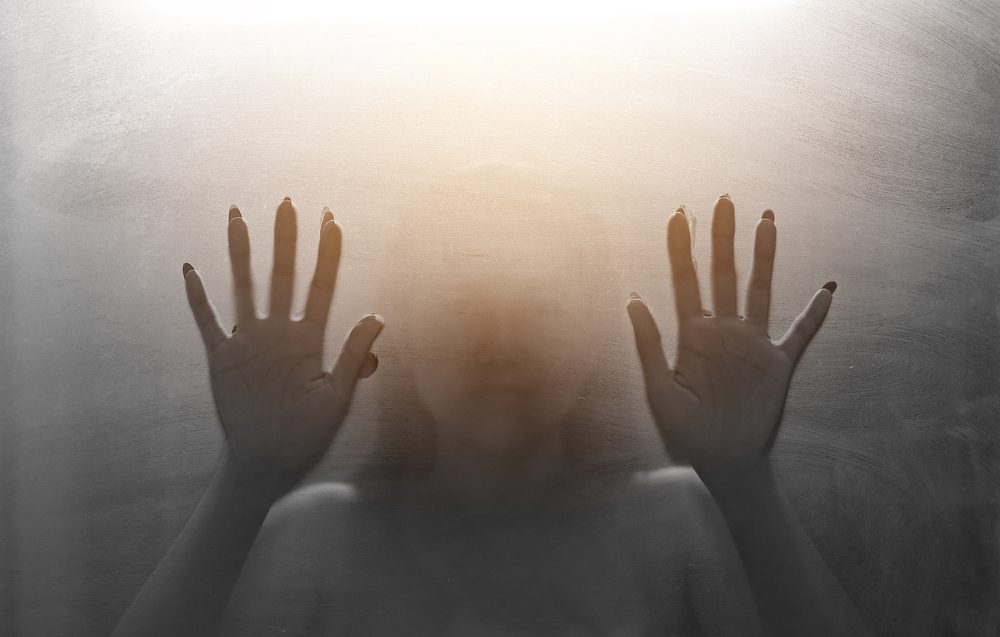 Ever since I visited Kuldhara near Jaisalmer, which is believed to be one of the haunted places  in Rajasthan, I have been constantly hearing real ghost stories of Rajasthan. Rajasthan is often known for churels, a female spirit who either died at childbirth or was driven to suicide or tortured by inlaws. The ghost is apparently looking for vengeance and targets the male members of the family. Most churels are hideous but they can shape shift and they present themselves as beautiful women to lure men. Personally I have not encountered any churel, but I have heard many real ghost stories of Rajasthan during my journeys.

I was particularly spooked by one of the stories that Dinesh, my driver told me. It was late evening and we were driving from Udaipur to Mount Abu. And that is when Dinesh blurted out , ” My uncle was married to a churel, a real one. ” Dinesh said that he was barely a kid when his uncle had an encounter in the village. It was late evening and his uncle was returning home from the fields when he saw a woman following him. Apparently she would not talk to him but would silently follow him. Realizing that she was a “churel” his uncle would try his best to avoid her and started taking different routes but she continued to stalk him. “Wherever he went, she would just appear all of a sudden. She would always appear in a ghungat and would look like a normal woman, but he would always feel uneasy around her.” One day she  apparently appeared right inside the house and insisted that he marry her. When the uncle refused, the lady got violent. No one in the family could see her. Dinesh could not remember details of the story as he was rather very young, but he mentioned that she remained in his uncle’s house for a long time and finally left on her own after a few months. Dinesh claimed that it is one of the real ghost stories of Rajasthan.

I heard several real ghost stories of Rajasthan and most of them were all similar. Narrated by the locals near Pushkar, they told me that this incident happened in a village near by.  A man was followed relentlessly by a woman who appeared to him as a bride. She would not let go of him unless he married her. She virtually started living with him and they had children. However on the day of her daughter’s wedding, she wore her bridal costume again and vanished from the village. The locals swear by the story and told me that her daughter was still alive but I personally found it difficult to believe in the story.

Nevertheless, I visited a village called Sudhabay near Pushkar, which is one of the haunted places in Rajasthan. It was again aroun devening and I saw an old eerie house and a large reservoir. A couple of families were there and a priest was sitting near the tank. The entire place looked straight out of a voodoo cult and my driver was getting uneasy. ” There is too much of black magic here,” he said. That is when  I saw an exorcism taking place. There was a priest with a few people sitting by an old well and I was told by my driver that they were possessed. It was eerie and the sun was setting and even the priest did not want us to linger and gestured that we leave. I stayed for just ten minutes but it was enough to feel the dark side.

Finally in Jaisalmer, I stopped atop the fort to do some shopping and I met a young man who asked me if I had been to Kuldhara. I asked him if he believed in ghosts and he told me that he was once possessed. “ Aadmi ke andhar aadmi hi ja sakta hai,” (only a man can enter a man’s body ) he said when I asked him if it was a male or a female spirit. All that he remembered was that it was an old man. He said he passed out one night and he felt that his body was taken over. He was not able to fight it and finally had to reclaim his life through exorcism. “There is a God!” he proclaimed rather dramatically.

I would like to visit more haunted places in Rajasthan and Bhangarh Fort is top of my agenda. Have you encountered any ghosts or met people possessed by them ? Do you have any stories to share ? If you have heard of real ghost stories of Rajasthan do let us know.