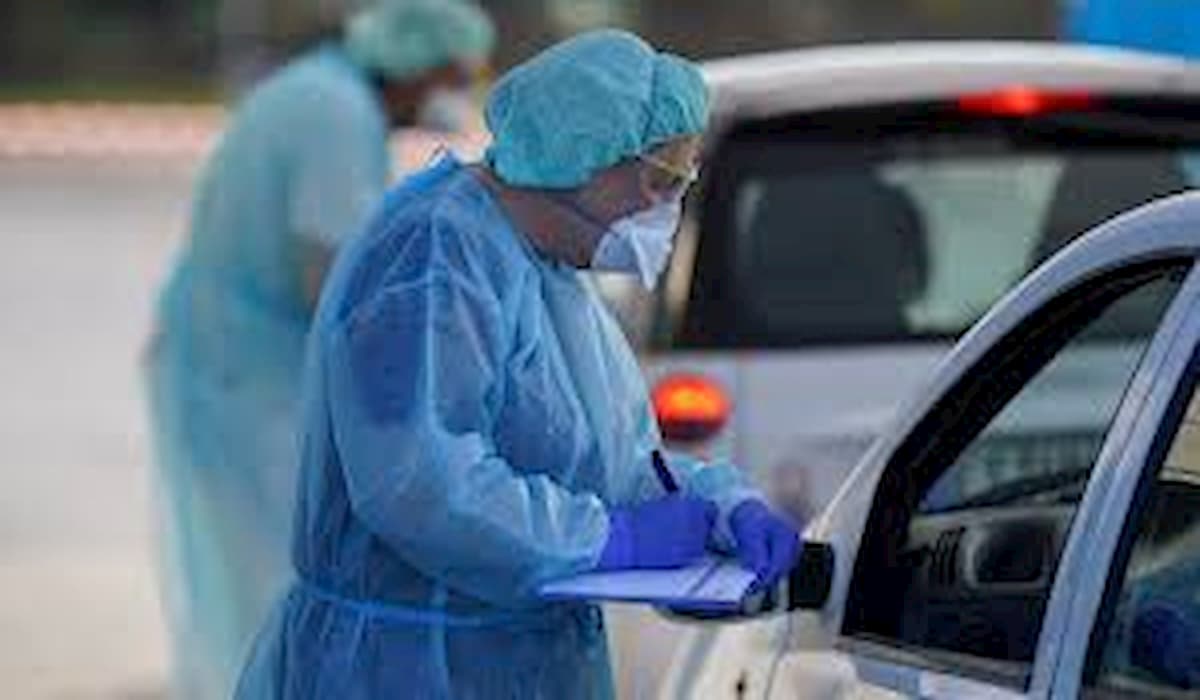 For the first time since the corona virus epidemic began, there have been more than 1,000 deaths from a single day infection in Germany. The National Center for Disease Control, Robert Koch Institute, said Wednesday that there have been 1,129 deaths in the last 24 hours. Which is more than the previous figure of 962 deaths a day a week ago. With these new deaths the total number of people who died of Covid-19 in Germany increased to 32,107.

The first phase of the epidemic in Germany had relatively low mortality, but in recent weeks there have been hundreds of deaths per day. Among the major European countries, Italy, Britain, France and Spain still have higher deaths. With the closure of schools and most shops in Germany on 16 December, widespread restrictions were imposed, which would remain in force until 10 January. These restrictions can be extended further.

Chancellor Angela Merkel and the Governor of the States will review the situation next week. The Center for Disease Control said that 22,459 new cases of corona virus were reported in the last 24 hours. Altogether, about 16.9 lakh cases have been reported in Germany.

On the other hand, amid the ever increasing outbreak of the global pandemic Corona virus (Kovid-19), more than 8.19 crore people have been infected by this epidemic and more than 17.89 lakh people have died. According to data released by the Center for Science and Engineering (CSSE) of John Hopkins University of America, so far 8,19,68,448 people have been infected with the corona virus in 191 countries of the world, while 17 lakh 89 thousand seven patients have died. Has been done