Gaganyaan, Chandrayaan-3 Too Impacted by Lockdown

Gaganyaan, Chandrayaan-3 Too Impacted by Lockdown 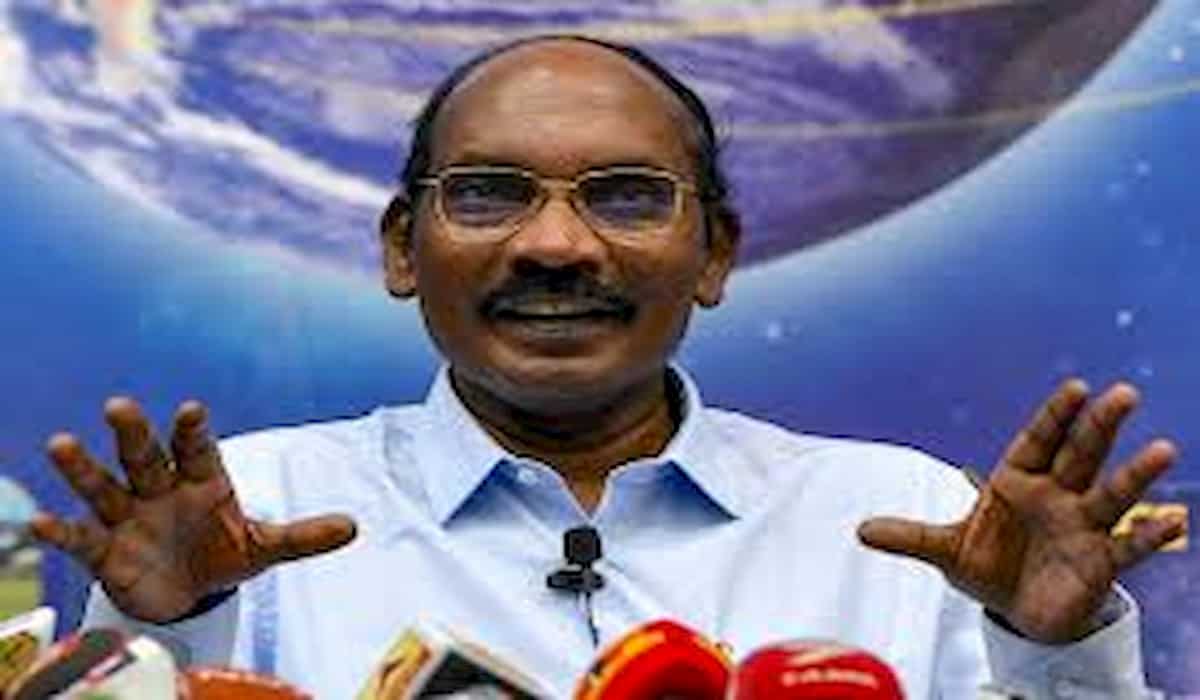 The announced lockdown amid the Corona epidemic has had an impact on all sectors. In such a situation, the Indian Space Research Organization (ISRO) has also been affected. ISRO chief K.K. Sivan has said that apart from sending humans into space due to the lockdown and delay in Chandrayaan-3 mission, 10 such space missions have been ‘disturbed’ which were planned to take place this year. He said ISRO would assess the impact of the lockdown on its space missions.

ISRO relies on the private sector for production of launch equipment. Micro, Small and Medium Enterprises (MSMES), which are among the providers of equipment to ISRO, have also been worst affected by the lockdown. He told, ‘All the campaigns including Chandrayaan-3 have been affected. “We have to assess the effects of the lockdown on Gaganyaan,” Sivan said.

Last year, after Chandrayaan-2 made a hard landing on the lunar surface, ISRO planned to launch Chandrayaan-3, which was to be sent to the moon this year. Three Indians are to be sent to space by 2022 under the Gaganyaan mission. Four astronauts have also been selected for this and are undergoing training in Russia, but this has also been affected due to the lockdown.