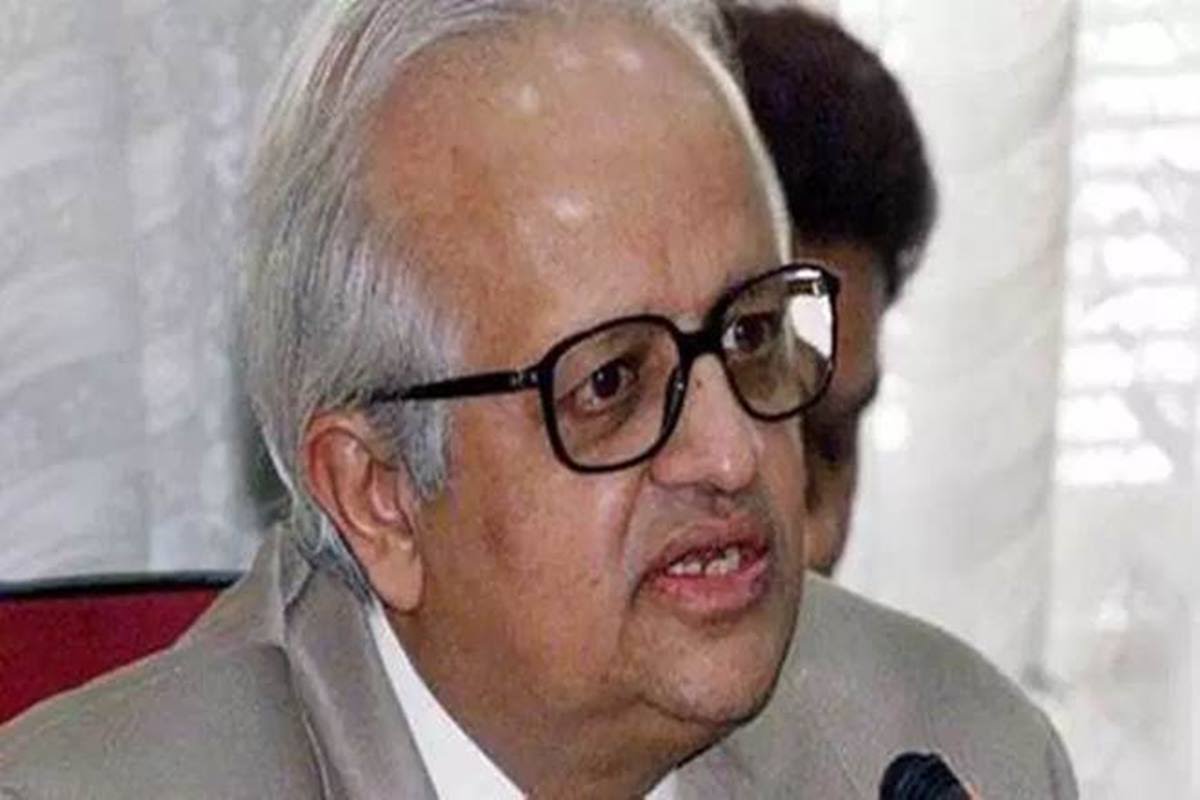 Former RBI governor Bimal Jalan panel’s report may not bring any relief to the Reserve Bank as it is set to discuss the tricky issue of transfer of its surplus fund to the Central government in coming days. The panel last week finalised its report that will be discussed by the Reserve Bank very soon. It is believed that the Bimal Jalan committee has recommended staggered payment of the Reserve Bank’s surplus fund to the Union government over the next 3-5 years, instead of a one-time payment as the Union government was seeking. However, this may not bring any relief for the Reserve Bank. According to banking sector experts, The Centre’s decision to amend the SEBI Act through the Finance Bill this year underscores the government’s thinking on the issue of transferring surplus funds available with other statutory bodies and PSUs.

In July this year, the central government amended the Securities and Exchange Board of India Act of 1992 to transfer the three-fourth of the surplus fund available with the stock market regulator to the Consolidated Fund of India.

“When the Union government passed the law to transfer three-fourths of the SEBI’s surplus fund then it was very clear that this thumb-rule will be followed in other cases as well,” said a top officer retired from the Reserve Bank.

The issue of transfer of Reserve Bank’s surplus funds to the government has been a bone of contention between the bank and the Centre for almost a year. As per an earlier assessment, the RBI is believed to be holding assets and funds worth over Rs 9.6 lakh crore and the Union government is seeking a substantial chunk of it for new welfare schemes like PM Kisan Samman Nidhi and for reducing its fiscal deficit.

The Reserve Bank maintains a buffer of 28% of assets under its control while the global norm is around 14%. With a surplus of Rs 9.6 lakh crore, the government can hope to get Rs 6-7 lakh crore over a period of 3-5 years even if the Reserve Bank keepts the thresh-hold for maintaining the surplus fund at present 28%.

According to the section 47 of the RBI Act that deals with allocation of surplus profits, the balance of profits shall be paid to the central government after making the provision for bad and doubtful debts, depreciation of assets, contribution to superannuation funds and for making any other provision under the RBI Act.

This year’s budget has pegged the dividend to be received from the RBI at Rs 90,000 crore, the highest ever. In fact, the central government had received a dividend of Rs 68,000 crore from the Reserve Bank in 2017-18, which was also a record.

The tussle between the RBI and the ministry of finance were also visible in the functioning of the Jalan panel. The expert panel which had five other members, Rakesh Mohan (former deputy governor of the RBI), then finance secretary Subhash Chandra Garg, RBI deputy governor NS Vishwanathan, and two RBI central board members, Bharat Doshi, and Sudhir Mankad, faced dissent from within.

It is believed that Subhash Chandra Garg had submitted a dissent note against the staggered payment recommended by the panel. He also reportedly differed from other members over the methodology to calculate the Reserve Bank’s surplus fund. SC Garg’s successor Rajiv Kumar who took his place as a government nominee in the panel following the former’s transfer to the ministry of power has not withdrawn the dissent note submitted by his predecessor.

The Reserve Bank is expected to consider the Jalan panel’s recommendations in its meeting to be held on August 23.