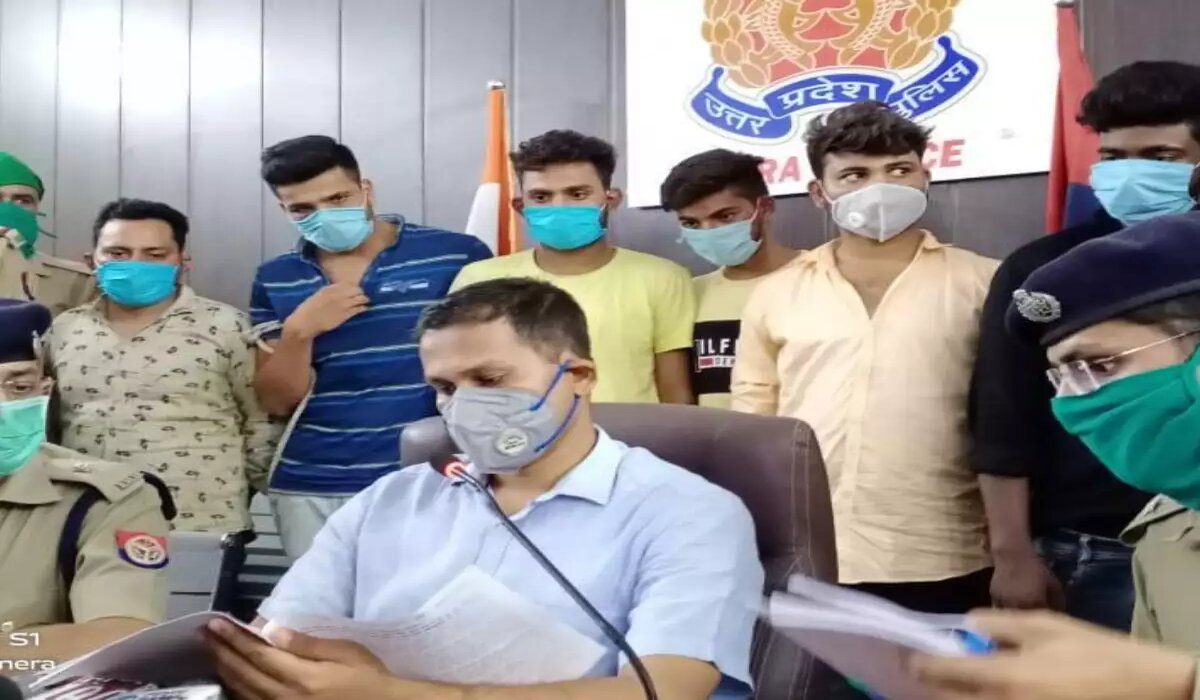 Agra police has yesterday raided BJP Agra Chief Ashok Rana’s Kamla Farmhouse in connection with syndicate for a sex racket which had been running for many years. Police has also claimed that the former BJP chief is among the accused.

In the raid at Kamla Farmhouse owned by Ashok Rana, police has arrested 12 people including 3 women from West Bengal. Along with the used and unused condoms, police also received some cash and country made weapons from the raid.

Police got input for the sex racket from an alleged loot attempt which was occurred on July 2 after which a team lead by SSP Saurabh Dixit conducted the raid and busted the syndicate.

BJP leader Ashok Rana and other hotel owners and managers are on run, but soon will be arrested, said the police. As per them, they used to bring girls from Delhi, Kolkata or other places.