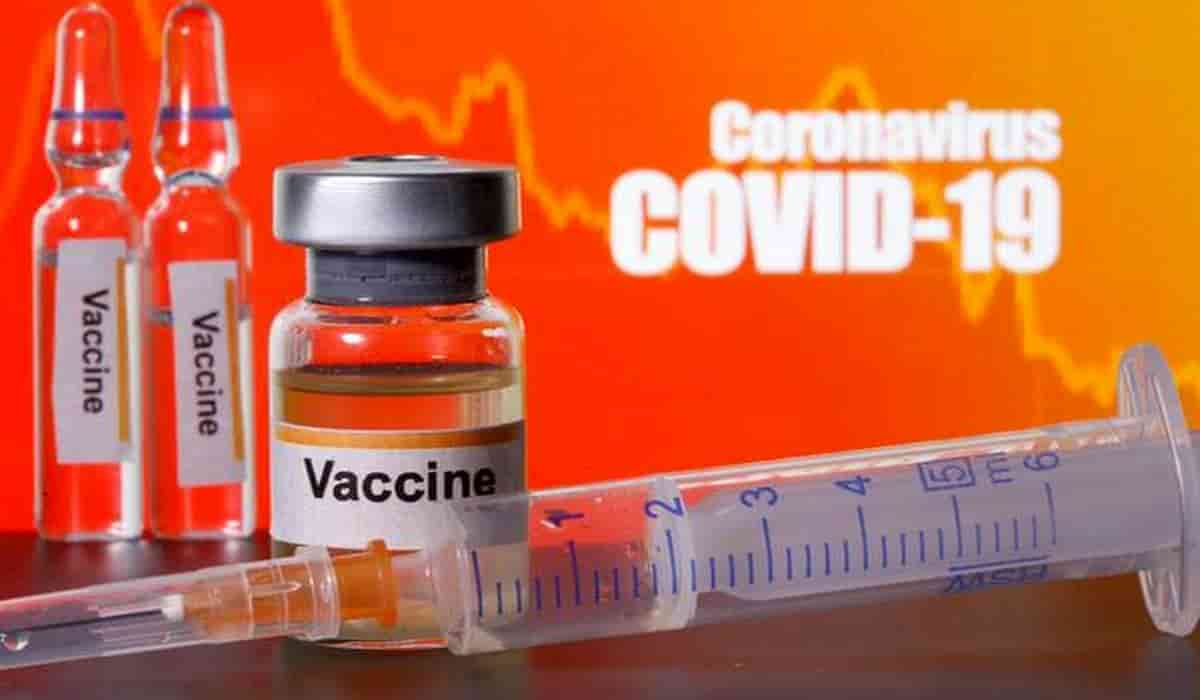 Successful testing of the world’s first corona vaccine was completed on Sunday (July 13) at Russia‘s Sechinov University. The director of the Institute of Translational Medicine and Biotechnology Vutim Tarasov said that the first group of those who have been tested for this vaccine will be discharged from the hospital on Wednesday (July 15) and the second group on July 20.

“Sechenov University has successfully completed the world’s first corona virus vaccine trial on volunteers,” he said. Clinical trials of the vaccine, developed by Russia’s ‘The Gamley Institute of Epidemiology and Microbiology’, began on 18 June

Alexander Lukashev, director of the Institute of Medical Sciences, Tropical and Infectious Diseases at the University of Sechinov, said that the purpose of the trial is to find out if this vaccine is safe for human health and has been successfully completed. He said that the vaccine has been confirmed to be safe and it is as safe as the vaccines currently available in the market.

Lukashev said that a production strategy is already being set out on a further vaccine development plan, including the status of epidemiology with the virus and the possibility to produce on a large scale. Tarasov said that in the event of an epidemic, Sechinov University has not only served as an educational institution but also as a scientific and technical research center capable of participating in the manufacture of important and complex products such as drugs.