Fire Breaks Out at Srisailam Dam, Many Trapped

Fire Breaks Out at Srisailam Dam, Many Trapped 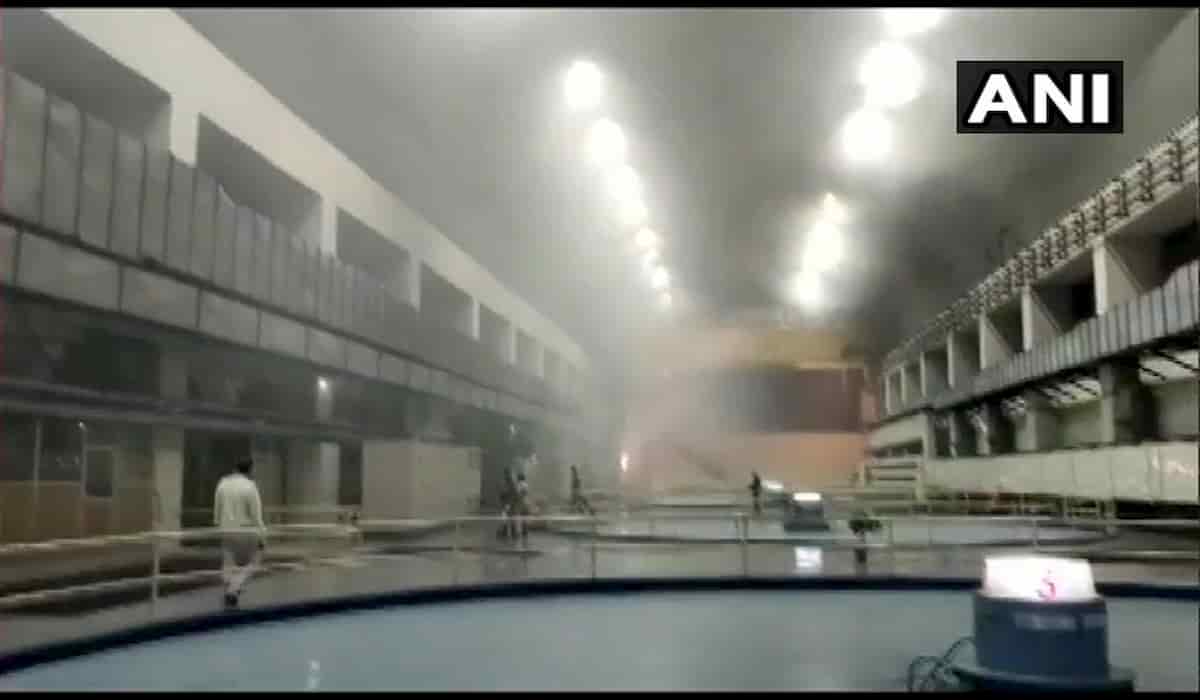 The underground hydropower station on the banks of the Srisailam dam in Telangana caught fire in the early hours due to a short circuit. Unit 4 of the station caught fire after the explosion. Fire tenders from the fire station have been deployed at the scene.

Six of the ten rescued are undergoing treatment at a hospital in Srisailam. Nine people are still feared trapped. It is being told that a short circuit in the panel board caught fire. There is dense smoke surrounding. The dam is located on the Krishna River that divides Andhra Pradesh and Telangana.

The officers on duty attempted to extinguish the fire, but did not succeed due to the power shutdown. The rescue work at the station is difficult due to the thick smoke. Power failure is the second obstacle. The state government sought the help of NDRF.

Telangana Minister G. Jagadishwar Reddy said, ‘Unit one caught fire at ten o’clock at night. Ten people were able to come out. The power supply of the plant was stopped. We are trying to get help from Singarni coal mine as they may have expertise in such situation. The first priority is to evacuate the stranded people.