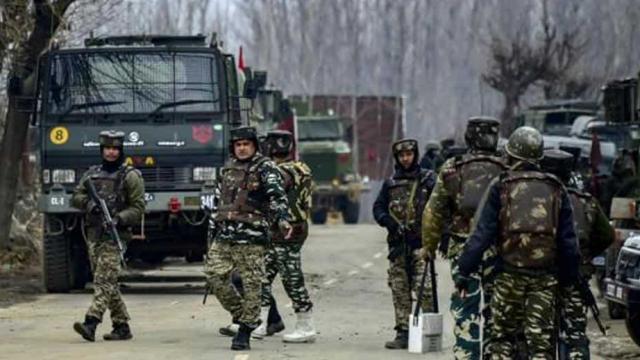 An CRPF jawan was injured after three structures and two vehicles were gutted in fire inside an Army camp of 41 Rashtriya Rifles at Izgund, Khumriyal in North Kashmir’s Kupwara district on Tuesday evening.

An Army officer informed that a kerosene cane slipped out of a CRPF personnel’s hands and it caught fire as a stove was burning nearby.

According to reports, the fire started at around 6 pm. Three structures, two vehicles and several oil-barrel stored in the camp were gutted in the fire.

Soon after the incident, fire tenders reached the spot and doused the flames at around 6.35 pm, the reports said.