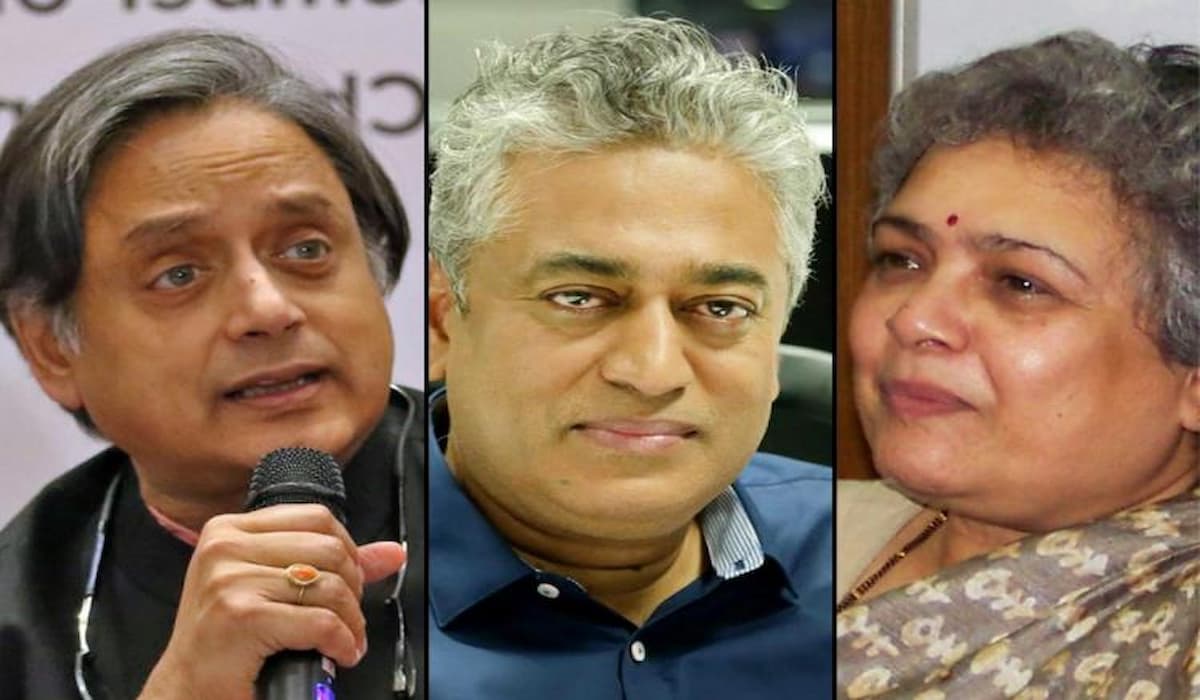 Noida police have registered an FIR for sedition and other offences against Congress MP Shashi Tharoor, six journalists and an unknown person over their tweets and comments about a farmer’s death during Tuesday’s tractor rally.

Lookout notices were issued against 30 farmers and leaders named in the FIR on the violence during the tractor rally, police sources said.