Anna Hazare to go on Hunger Strike from Tommorow

Anna Hazare to go on Hunger Strike from Tommorow 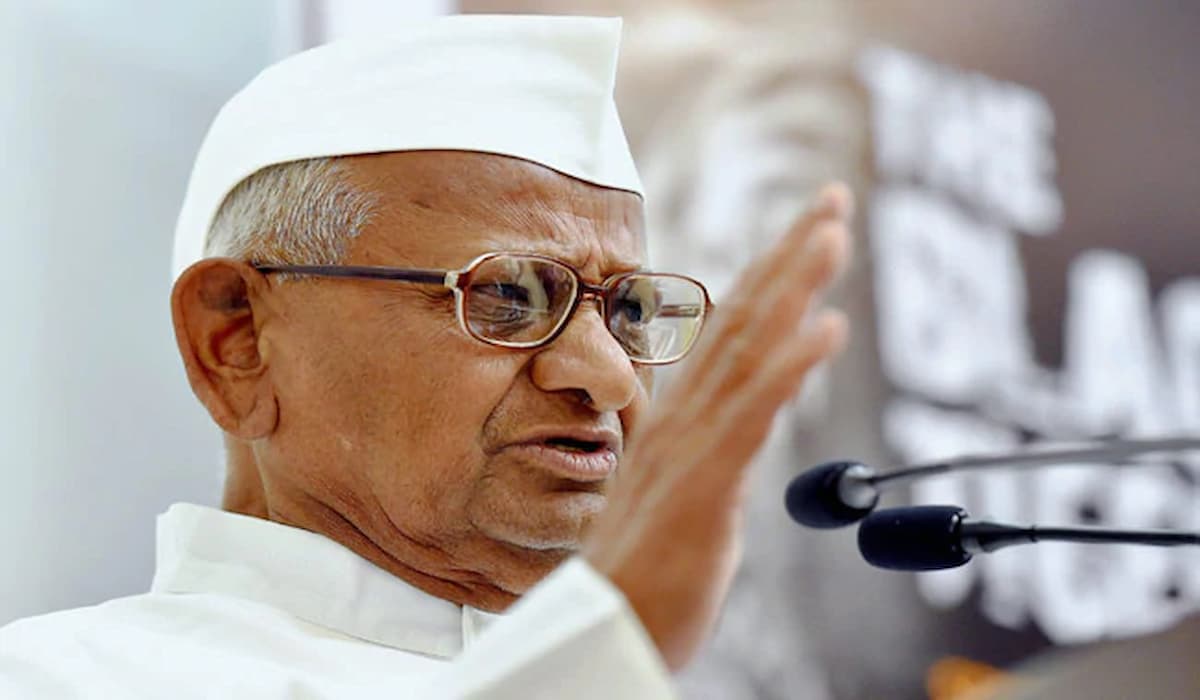 Social activist Anna Hazare has been adamant on hunger strike since January 30 in the context of farmers’ demands. He said on Thursday that he will start a fast in his village Ralegan Siddhi with various demands from farmers. He has urged his supporters to join the protests at their respective places.

He then said that he would go on a hunger strike in late January. After this, Maharashtra BJP leaders started trying to persuade him. On Thursday morning, BJP MLA and former minister Girish Mahajan once again reached Ralegan Siddhi and appealed to him not to go on hunger strike. But Anna did not agree.

They demand that the recommendations of the Swaminathan Commission, constitutional status or autonomy to the Agricultural Commission, be given a minimum support price (MSP) of 50% of the cost to the agricultural produce. On 29 March 2018, written assurance was given by the Prime Minister’s Office to set up a High Powered Committee to accept these demands.

Anna said that the farmers had corresponded on these issues five times but no response was received. That is why I have decided to go on the last hunger strike of my life.