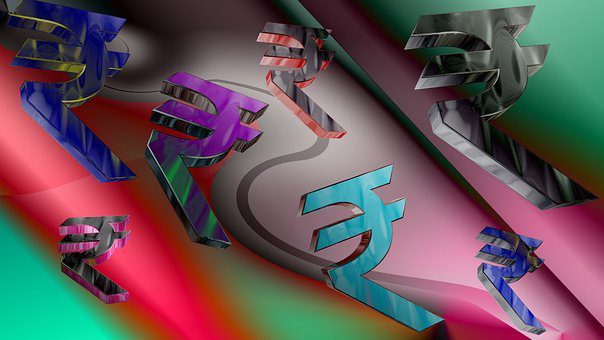 The recent 23rd Financial Stability Report (FSR) released by the Reserve Bank of India (RBI) on July 1, 2021, hints at deeper trouble for the banking sector. In the recently released report, the gross non-performing assets (GNPA) ratio of banks is forecasted to reach 9.8 percent by March 2022, witnessing a steep rise from 7.48 percent in March 2021 under a baseline scenario.

Further, the GNPA could reach 11.22 percent under severe stress scenario, which could deepen the current economic crisis.

What is the sectoral risk analysis under the financial stability report?

In the private sector banks, the GNPAs could spurt from 4.78 percent in March 2021 to 5.82 percent by March 2022 in a model scenario and to 6.46 percent in a stressed worst-case scenario.

Sectors like construction, gems and jewelry, engineering and mining (CGEM) continue to invite concern in terms of NPAs as these account for over 15 percent ratio. Additionally, this ratio for sectors like metals, infrastructure, power, textiles, food etc. also falls in double digits. The chemical and automobile sector are comparatively better off with a ratio of approximately 5-7 percent.

As far as the retail sector is concerned, for now it holds minor concern as the ratio is considerably low at 2.1 percent. However, worries loom over in this sector too as it has a huge number of small borrowers. It is hoped that this surge in the number of borrowers with low expectations of repayment is temporary, given the unprecedented Covid-19 pandemic and subsequent cycles of unemployment and income loss which resulted in 28 percent of prime retail borrowers slipping to sub-prime this year as per the financial stability report.

The telecom relief package announced by government on September 15, 2021 has provided a short-term relief to the telecom giants Airtel and Vodafone Idea by allowing a four-year moratorium on making payments towards their respective adjusted gross revenue (AGR) dues. Estimated AGR dues collectively by these two companies stand at approximately INR 750 billion. This significantly raises the risk of future NPAs and has the potential of toppling the overall economy if this risk comes alive.

Earlier, the RBI had extended the moratorium on term loans till August 31. Further, the data records until April 2021 suggest that more than 65 percent of all outstanding loans by public sector banks (PSBs) were under moratorium. This highlights the severe underreporting of bad loans in the system and implies that these defaults might shoot up further in the future. The experts are apprehensive that 5 percent of these moratorium loans could turn into NPAs if Covid-19 impact persists in the economy.

The pandemic has already increased the risks to financial stability and this situation is projected to worsen further once the “so called stimulus measures” are rolled back. The smaller borrowers are at a much higher risk of defaulting than before.

Recently, former RBI Governor Urjit Patel criticized the government for further diluting the Insolvency and Bankruptcy Code (IBC) which curtails the power of RBI and undermined the efforts made since 2014 to clean up the bad loan mess. He had further pointed out towards lack of mechanism to address bank failures.

The big story to watch is how quickly India extricates itself from COVID 2.0 and gets economic activity back on track. Banking stability will follow it.