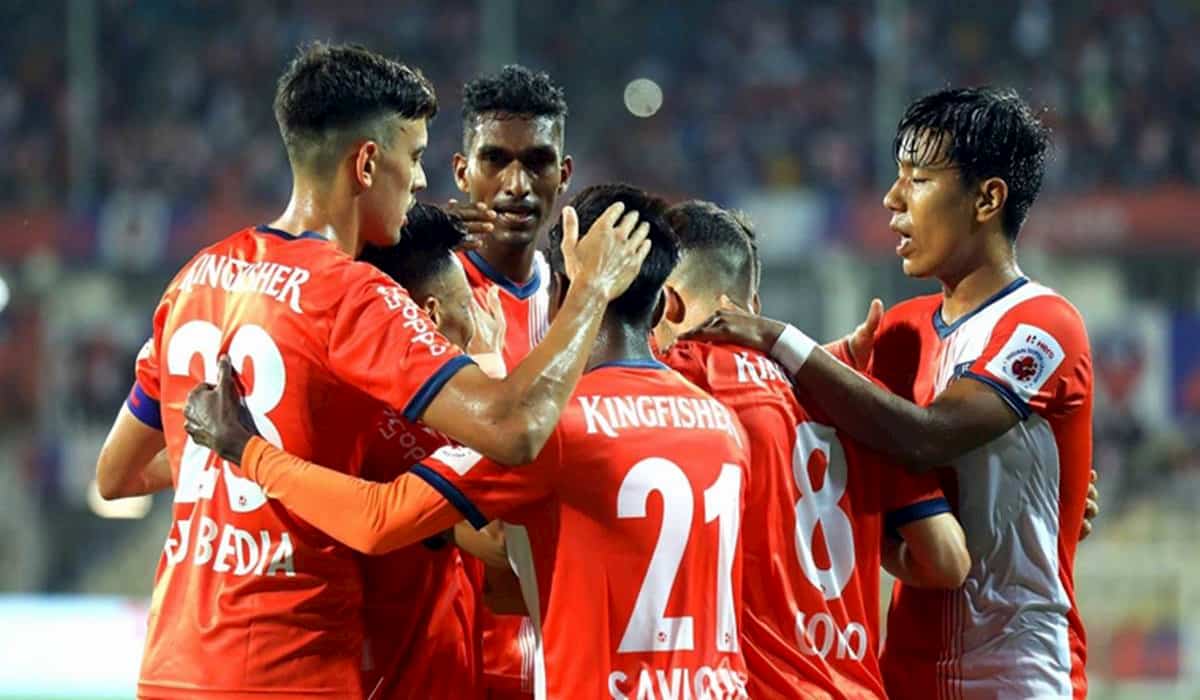 Football club FC Goa will become the first Indian club to participate in the AFC Champions League (ACL) to be held in 2021-22. All India Football Federation (AIFF) general secretary Kushal Das called it a great opportunity and said that he hoped that in the future an Indian club would reach the final four of this tournament.

Kushal Das said, “It is a great opportunity to play for the first time in the AFC Champions League. All Indian clubs should focus on this and try to play in the ACL. ”

He said, “We have done well in the rest of the AFC Cup seasons, except last year. But our effort in ACL will be to cross the group stage and in about two-three years after that I think an Indian club will reach its semi-finals. ”