Fact check: All Bajaj are not Rahul

Fact check: All Bajaj are not Rahul 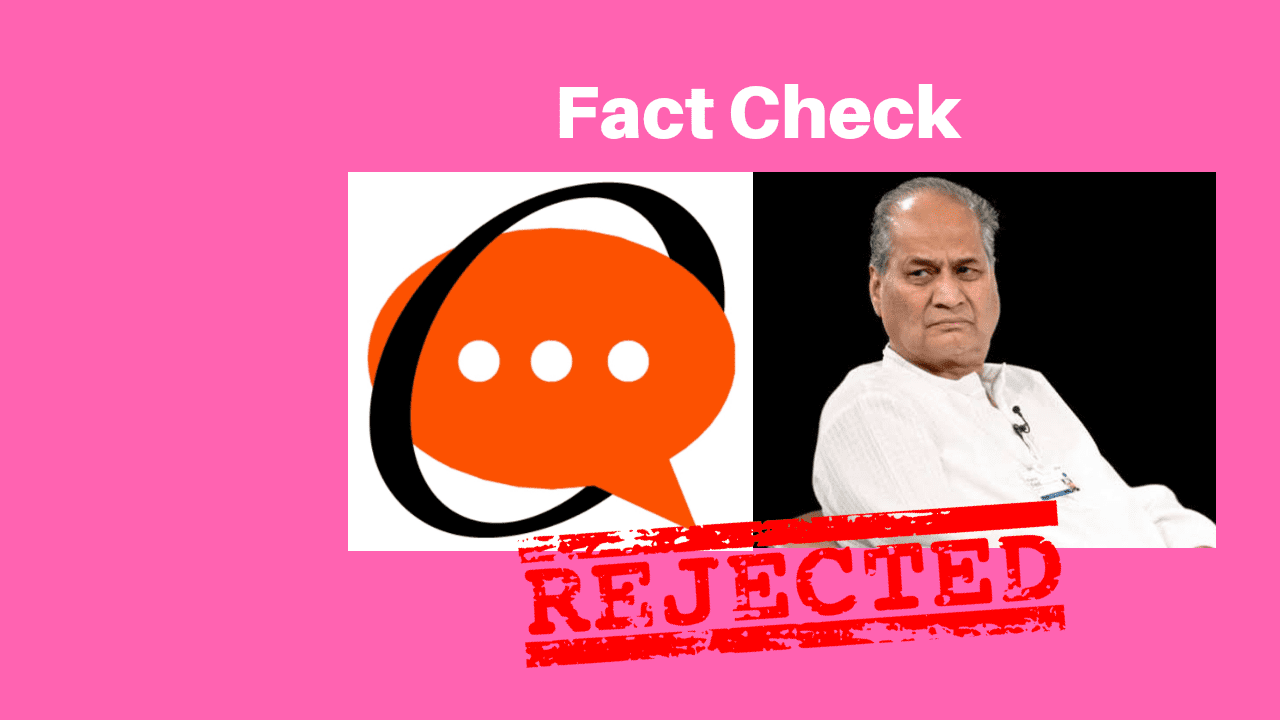 Website Opindia on Tuesday published an article on the claim made by the BJP MP with a headline ‘Bajaj sugar mills owe crores of rupees to sugarcane farmers. Is this why Rahul Bajaj ‘afraid’?’

As per the list of board of directors on the company’s website, Kushagra Bajaj is mentioned as the Chairman and Non-Executive Director of the company. Now, Kushagra Bajaj is the son of Shishir Bajaj who is Rahul Bajaj’s younger brother. Nowhere in the list, we find any mention of Rahl Bajaj.

Further, an article published by Forbes tells about a family feud between the Bajajs which got resolved in 2008.

Jamnalal Bajaj had two sons, Ramkrishna and Kamalnayan. The latter had two sons, Rahul and Shishir, while the former had three – Shekhar, Madhur and Niraj. In the second generation, ownership of the Bajaj group of companies — held through Bajaj Sevashram — went 50 per cent each to the Ramkrishna and Kamalnayan groups. By the third generation, the shares were down to 25 per cent each for the two sons of Kamalnayan (Rahil and Shishir) and 16.67 per cent for their three cousins. The entry of the fourth generation hastened moves to clarify control and ownership issues.

Earlier, the dispute with Shishir Bajaj was solved when he sold his 25 per cent holding in the primary group investment firm, Bajaj Sevashram, to his brother, Rahul Bajaj in an offmarket deal.
This was after Rahul Bajaj transferred his group’s entire 29.62 per cent shareholding in Bajaj Hindustan.
Thus, Rahul Bajaj had left all his holdings in the industries of Shishir Bajaj long ago.