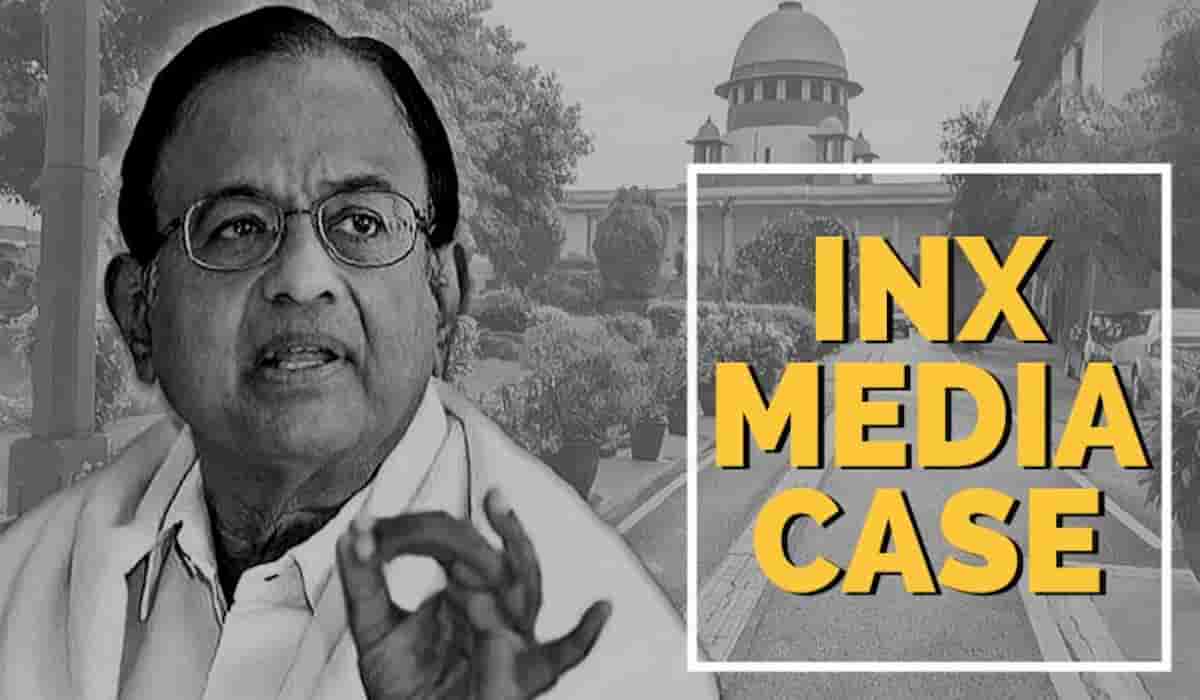 The Enforcement Directorate (ED) has filed a charge sheet against senior Congress leader and former Union minister P Chidambaram in the INX Media money laundering case. A password-protected e-charge sheet was filed against Chidambaram, his son Karti and others in the court of Special Judge Ajay Kumar Kuhar on Monday.

The judge has directed the agency that when the court starts functioning normally, the charge sheet should be presented as a paper document. Apart from Chidambaram’s father and son, Karti’s chartered accountant S. S. Bhaskararaman and others are also named. Chidambaram was arrested by the Central Bureau of Investigation on August 21 last year in the INX Media corruption case.

The ED arrested him on October 16 last year in a money-laundering case. Six days later, on 22 October, the Supreme Court granted bail to the senior Congress leader in the case registered by the CBI. He was granted bail on December 4 last year in the ED case.

The CBI had registered a case on 15 May 2017 alleging that irregularities were alleged in 2007 by the INX Media Group’s approval of the Foreign Investment Promotion Board (FIPB) to acquire Rs 305 crore from abroad. At that time Chidambaram was the Finance Minister. After this, the ED had filed a money laundering case.