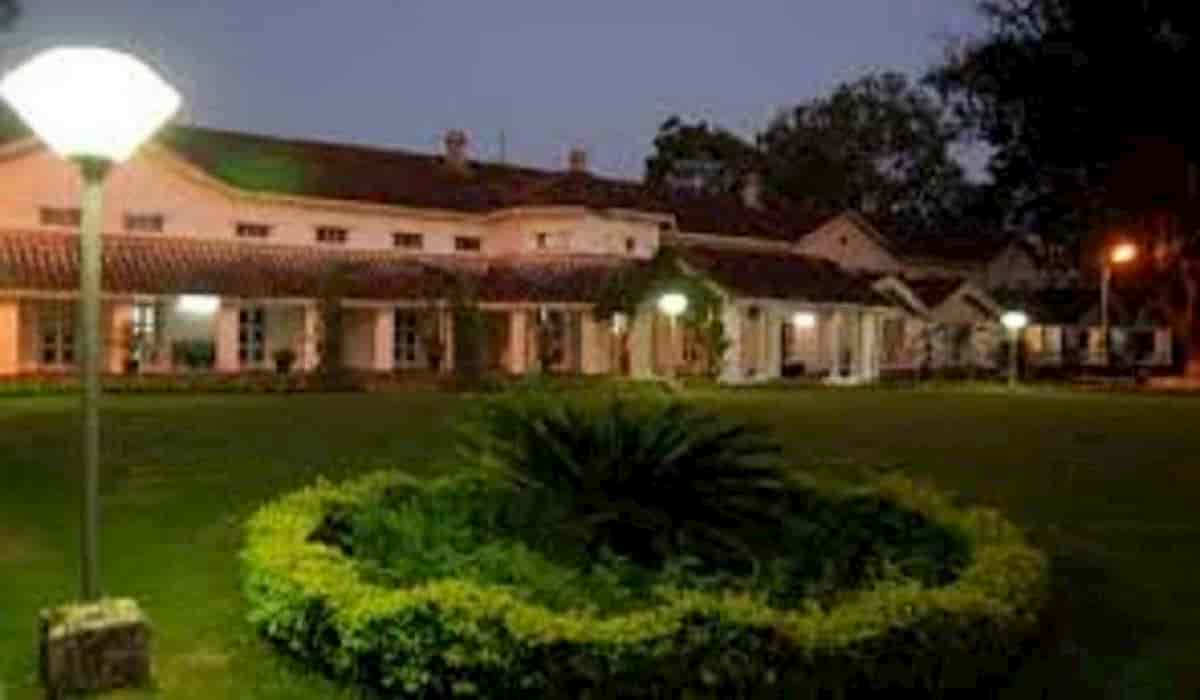 Bhopal | Questions are now being raised on the Madhya Pradesh Raj Bhavan being containment-free. Today, an employee is found corona positive in the Raj Bhavan, after which there was a stir in the Raj Bhavan as well as concern also increased. Yesterday, a pressnote was released in which the campus was declared corona free. But according to the rules, in 21 days any area is considered free of containment. In such a situation, a question mark is being raised on the safety of Raj Bhavan’s corona.

However, no action has been taken by the district administration to free the Raj Bhavan. Raj Bhavan was also included in the list of Containment Areas issued by the district administration on Monday and is still present. It is being argued on the press release that the staff there have examined the positive and suspected patients and given them quarantine and Raj Bhawan officials had issued a notice to free the container to Raj Bhavan campus.

The rule says that in 21 days an area is freed from the container. But Raj Bhavan was declared container-free within 6 days. A total of 11 people have been received positive so far in Raj Bhavan. According to the information, positive patients found in Raj Bhavan were admitted to the hospital and quarantined in a guest house at Roshanpura intersection. is. By doing this, the Raj Bhavan campus officials have made all the arrangements to protect themselves from the corona, according to the safe officers.