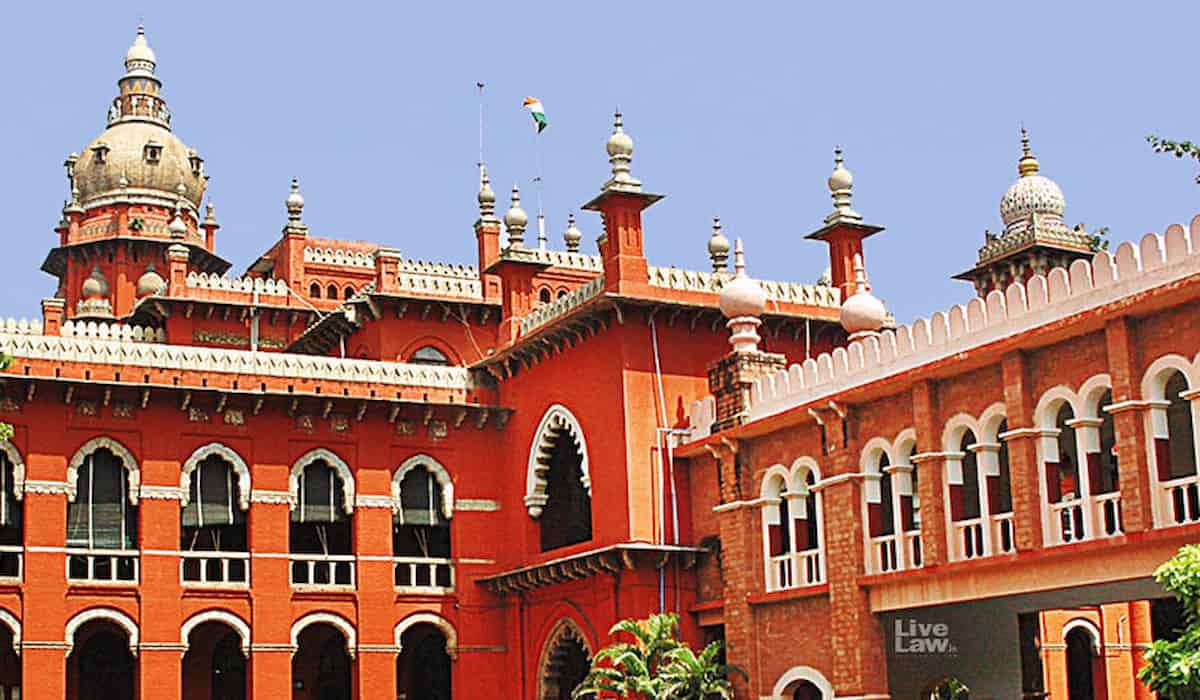 A bench of Chief Justice Sanjib Banerjee and Justice Senthil Kumar Ramamurthy said, ‘The Election Commission as an institution is solely responsible for this situation today. You have not exercised your authority. Despite several orders from the court, no action was taken against political parties on your behalf.

All appeals and orders to retain Covid Protocol have been ignored. Not only this, the court said that if you have not prepared any blueprint of the Covid protocol, then we can also stop the counting of votes to be held on May 2. The court said that such circumstances have arisen due to your stupidity.

The court said, “Now we are telling you that if you have not given any blueprint before May 2 to follow the Covid protocol, then we can also stop the counting of votes.” We do not want any more deaths in the state due to your stupidity. ‘ The court said that the counting of votes cannot continue even in violation of the Corona Protocol at any cost.