Dwindling Retail – Amid of Corona Pandemic

Dwindling Retail – Amid of Corona Pandemic 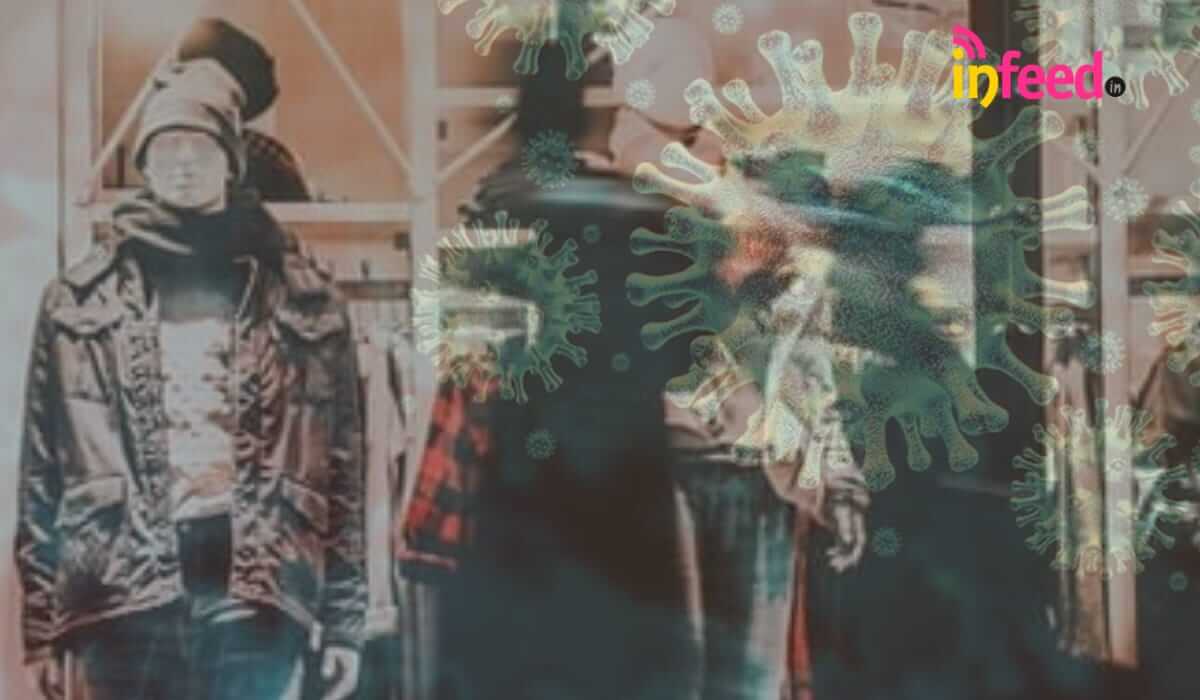 The Covid-19 has dragged many financially struggling companies at the edge or into the immature death.

Since the world wasn’t prepared to fight a pandemic of such scale, had to go into an unplanned lockdown with purpose to first minimize the transmission of the deadly virus and secondly to prepare the medical infrastructure to insure the battle being fought until there is a vaccine available before the world; caused stand-still in demand of all non-essential goods while other services experienced a sharp decline in the wake of financial uncertainty post containment periods as well as the limited access to those services.

The data depicts that about 36.5 millions population across the globe has filed for jobless benefits in the past eight weeks. It is mandatory to mention here that most of the third world nation has no such system in place to track the jobless and provide easy financial assistance. So, the above figure mostly consist the data of developed nation and hence, actual affected people can be in manifolds in the number.

It can’t be denied that the slowdown has some industries harder than others which resulted in sharp rise into filling of bankruptcy by the companies which have little revenue coming in, As per the data from American Bankruptcy Institute. According to the group there is 26% increase in fillings for Bankruptcy in the month of April compare to the previous year.

“As financial challenges continue to escalate amid this crisis, bankruptcy is sure to offer a financial safe harbor from the economic storm,” The executive Director of ABI , Amy Quackenboss ; quoted in a statement.

Companies which are already struggling financially has started feeling the toll of abrupt downturn and that is visible among the bricks and mortar format retailer who has been suffering with rise of e-commerce competition and huge debt prior to the pandemic. Retails sales has tumbled in multifold, clothing and fashion bearing the biggest decline.

However post uplift of stay-home restriction these retailers could see some footfalls but the major question is, will these sales be enough to make a difference while a major chuck would avoid to spend over non-necessary goods in wake of escalated impact over financial stability.

Even industries with solid balance sheets and books will have a completely different fate post after-effect of this pandemic; such as Hotels & Restaurants, Travel etc.

Future will re-tale the story of those would not be able to survive this slowdown in the course of history!!