Do populist announcements of political parties work for them ?

Do populist announcements of political parties work for them ? 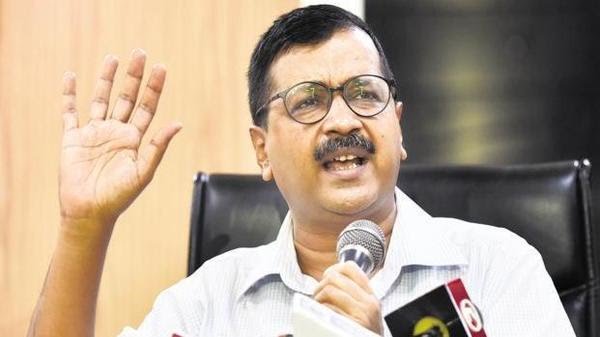 Be it general or assembly elections, political parties attempt to reach out to a variety of sections through their announcements and promises especially before the election schedule is announced and the model code of conduct is put in place. Analyst say that competing populism is a result of political parties trying to attract the floating vote which is key in any election.

With less than seven months for elections, the Aam Aadmi Party (AAP) led Delhi government on Thursday announced free “lifeline electricity” of 200 units and a 50% subsidy for those residents who consume between 201-400 units of electricity. The announcement comes less than eight months ahead of polls in the national capital. The issue of free electricity and water were key electoral promises of the AAP before they came to power in Delhi in 2015. The term of the Delhi assembly ends in February.

Similar announcements were seen in the run up to general elections where the Bharatiya Janata Party (BJP) and Congress reached out to farmers and the economically weaker sections.

A month before the schedule of the general elections were announced, the BJP-led central government in February announced the Pradhan Mantri Kisan Samman Nidhi Yojana, which promised to provide income support of ₹6000 to small and marginal farmers with immediate effect. The announcement went on to become a key issue in the election.

Around the same time, the Congress also announced a minimum income guarantee scheme. However, the scheme did not have a similar impact on the ground for the party.

Analyst say that these announcements are done in a planned manner by all political parties.

“I think these populist announcements do matter. If you look at the cause and effect, these announcements do appeal to people and ultimately elections are decided on the basis of a swing of 2-3% votes. That is the attempt that the political parties make. There is a core support base of every political party but there is a larger floating voting and competing populism is a result of that in a country like ours where there is mark inequality. For a person with limited means, these announcements mean a lot,” said Subrata Mukherjee, a New Delhi-based political analyst.

He added, “The AAP did it with water. They have concentrated on healthcare and education. These things will add to the work they have done. They do matter. These announcements are done in a planned manner by all the political parties. The AAP is no exception.”