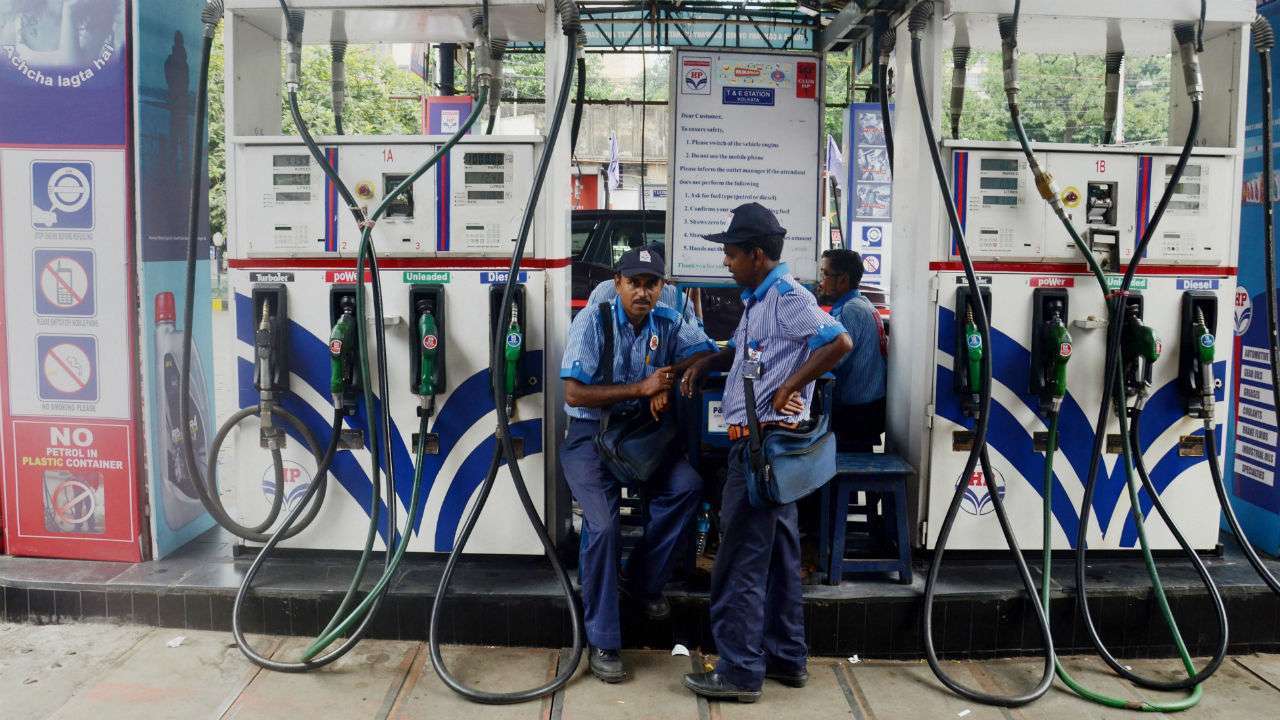 Delhi government has increased taxes on Petrol and diesel on Tuesday. This led to the increase in petrol prices by Rs 1.67 a litre while diesel prices went up by Rs 7.10.

On the other hand, petrol and diesel prices in Mumbai remained unchanged. According to the official website of Indian Oil Corporation, on Tuesday, petrol costs Rs 76.31 per litre in Mumbai and diesel costs Rs 66.21 a litre. In Kolkata, a litre of petrol will cost Rs 73.30 per litre whereas diesel is now priced at Rs 65.62 per litre.