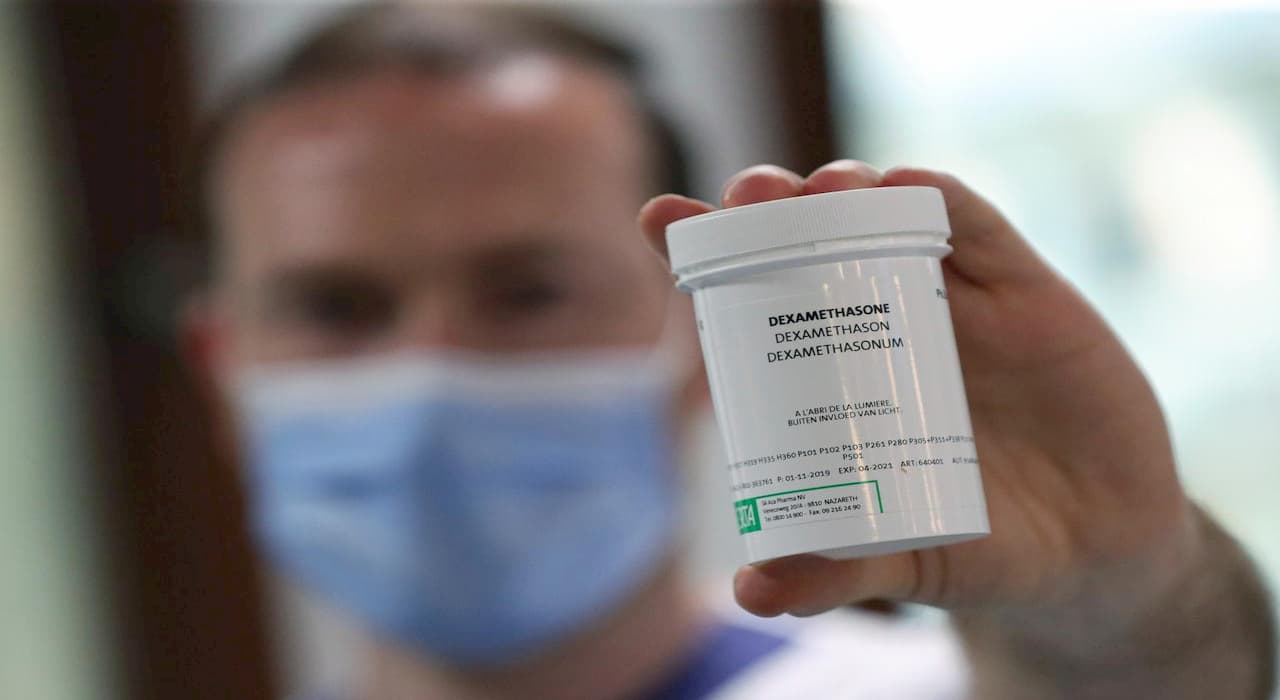 Researchers in England confirmed the first evidence found that a drug may be effective in protecting Covid-19 patients. The use of a steroid called dexamethasone reduced the mortality rate of critically ill patients by one-third. The results were announced on Tuesday and the study will be published soon.

According to the study, 2104 patients were given medication for strict examination and randomly and they were compared to 4321 patients, who were being looked after in a simple manner.
After the use of the drug, the mortality rate of patients undergoing treatment with respiratory machines decreased by 35 percent. Even those who were being given oxygen support reduced the death rate by 20 percent.

Researcher Peter Horby of the University of Oxford said in a statement that these are very encouraging results.

He said that it clearly benefited in reducing the mortality rate and in oxygen-assisted patients. Therefore, dexamethasone should be used in such patients. Dexamethasone drug is also not expensive and can be used to save lives worldwide.