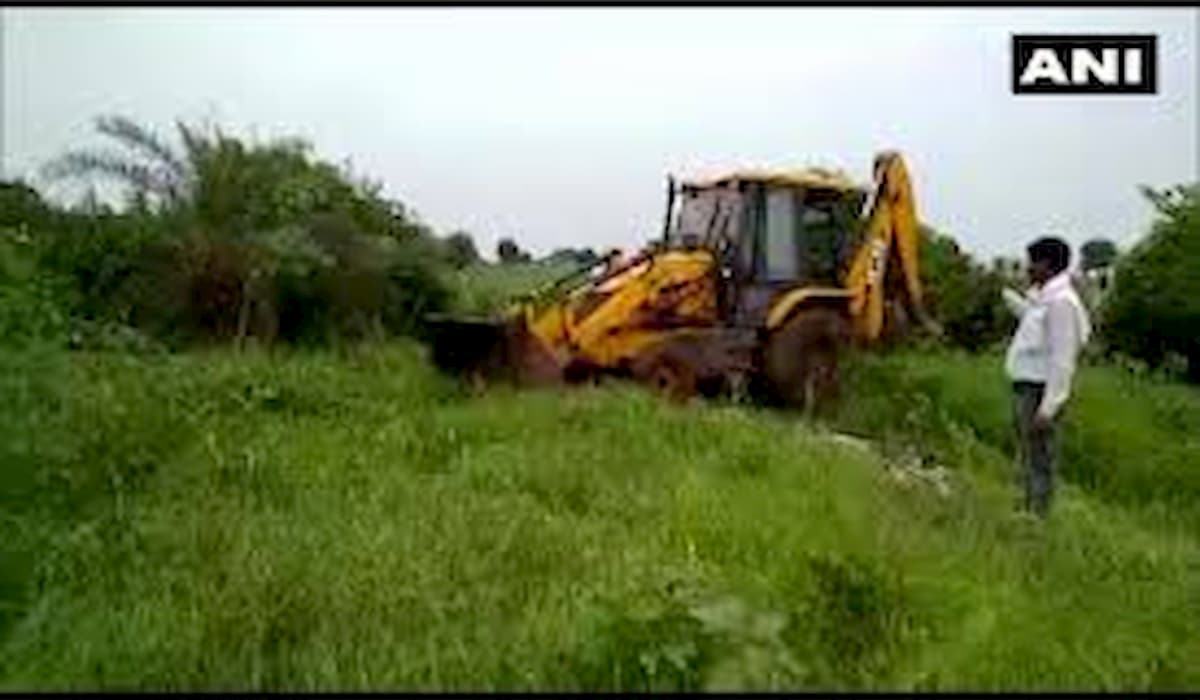 In Dewas district of Madhya Pradesh, a woman attempted self-immolation by setting herself on fire during the process of removing encroachment on government land. It is reported that the woman suffered burns of 20 percent. He has been referred to Indore for treatment.

Additional Superintendent of Police of Dewas said that we had gone to remove the encroachment from there, but the woman protested against it and set herself on fire. The woman sustained injuries in the incident and has been referred to the hospital.

At the same time, the woman’s husband has alleged that the authorities were trying to remove the road from her land, which was opposed. On the other hand, Patwari has been injured in the attack on the revenue and police department team.

In connection with this incident, the police has registered a case under other sections including obstructing official work. In this case, 11 people have been accused.