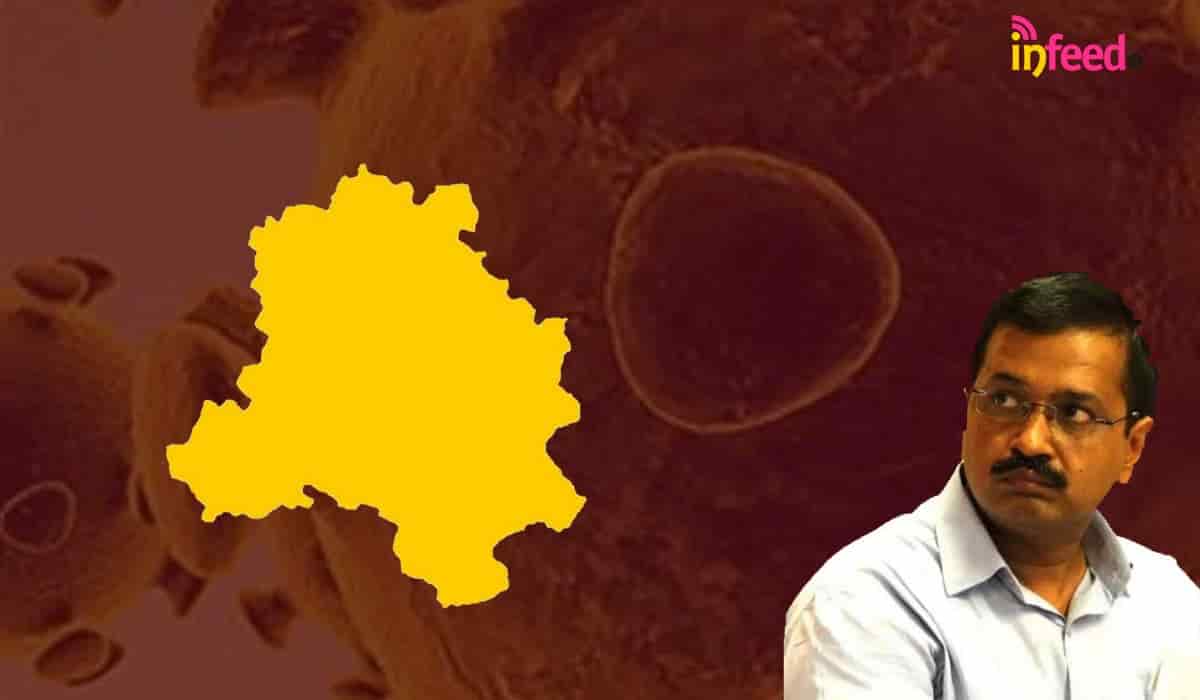 The Delhi High Court lashed out at the Kejriwal government for loosening the rules for the conduct of public meetings and transport as the case of Covid-19 in Delhi asked whether it had any strategy to deal with this ‘terrible’ situation or policy.

The court underlined that on November 10, Delhi had 8,593 new cases and the number of infected was increasing, the number of prohibited areas in the city had increased to 4,016. The court said that, the latest sero survey report indicates that one in four persons in Delhi are infected with Covid-19. Referring to the sero survey, the court said, “No house is left.”

Surprising the government, the court asked whether the infection in Delhi had increased and got out of control, whether the government had any strategy to deal with it. The High Court directed the Delhi government to file a status report of the steps taken in the last two weeks to control the spread of Covid-19 in the city.

The court questioned the rationale behind allowing 200 people to join the public program and run public transport at full capacity. The bench said that the spread of infection can be accelerated.