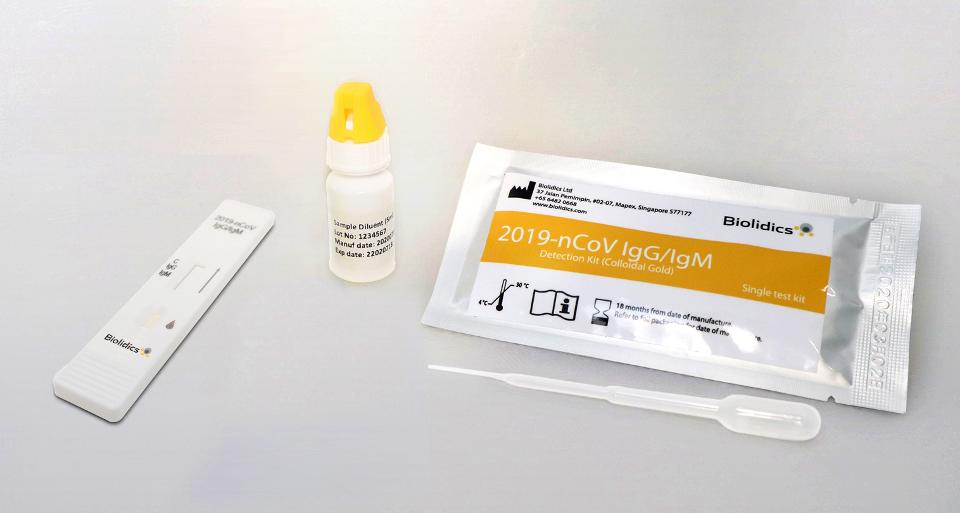 The country’s capital Delhi is also suffering from the havoc of Coronavirus. Meanwhile, Delhi Health Minister Satyendra Jain on Sunday said that the Delhi government has received 42,000 rapid antibody test kits, which will be used in various container zones of the city.

Satyendra Jain said during a media interaction on Sunday, “The government’s objective is to use 42,000 kits a week keeping the container zone in mind.” He said, ‘We are trialing and training it at LNJP Hospital and from Monday, these kits will be used in hotspot areas.’

Satyendra Jain further said, ‘There is no basis for random testing. These kits are for performing antibodies tests. It will be used on people who have had some symptoms of a little koranavirus. In the test we will see whether antibodies have developed. If it comes positive, we will need RT-PCR test. “

Earlier on April 7, Delhi Chief Minister Arvind Kejriwal had announced that the government has ordered rapid testing for one lakh people and it will start from April 10. However, even after a week, the health department could not get this kit. Significantly, more than 2000 cases of Korana virus have been found in Delhi so far and 43 people have died due to the outbreak of this epidemic.