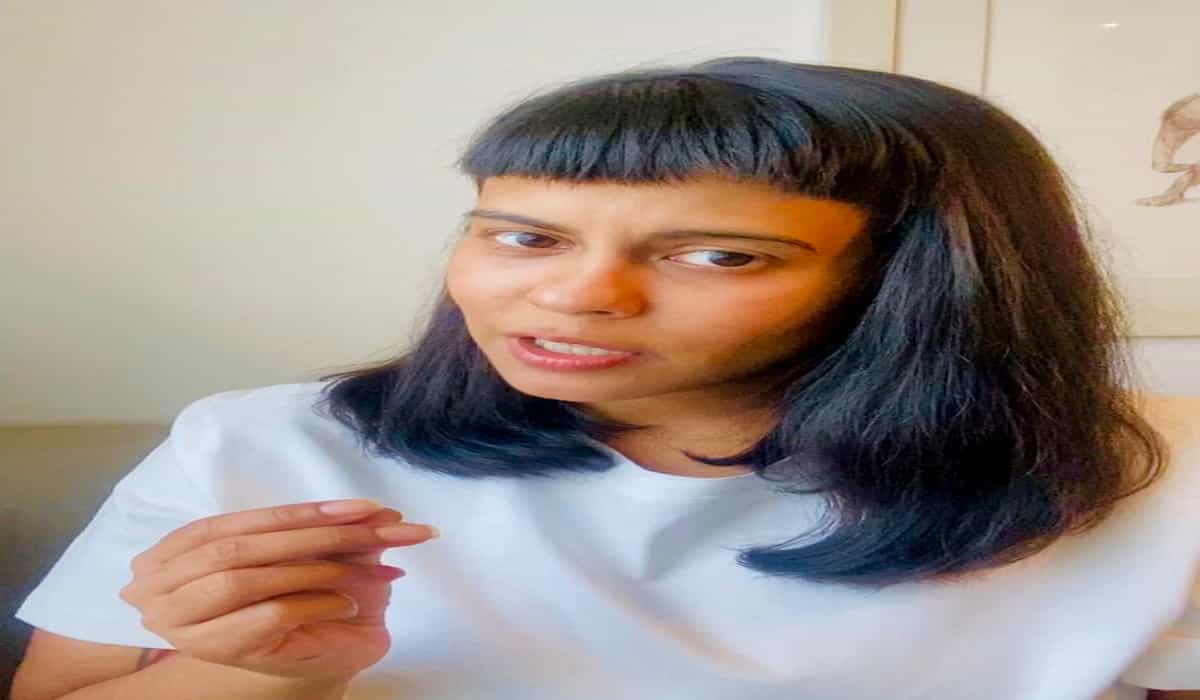 She stated that during elections AAP had promised it would recover Rs 8,000 crore from power companies and use it for Delhi’s development. However, instead of keeping their promise, & helping Delhi residents during these crises, Kejriwal govt. has once again made a u-turn and instead of working on Delhi’s development are torturing Delhi residents by sending them steep electricity bills.

She highlighted how people have received consolidated bills, which were sent without calculating subsidies into the total amount. This has further caused confusion among consumers.

She even tweeted how during election month people were receiving ‘zero’ bills and how this is no more the case.

Furthermore, some houses whose monthly consumption is hardly 800 units have received bills for 2500 units consumption.

She has demanded Kejriwal govt. should waive off their fixed charges on electricity bills.