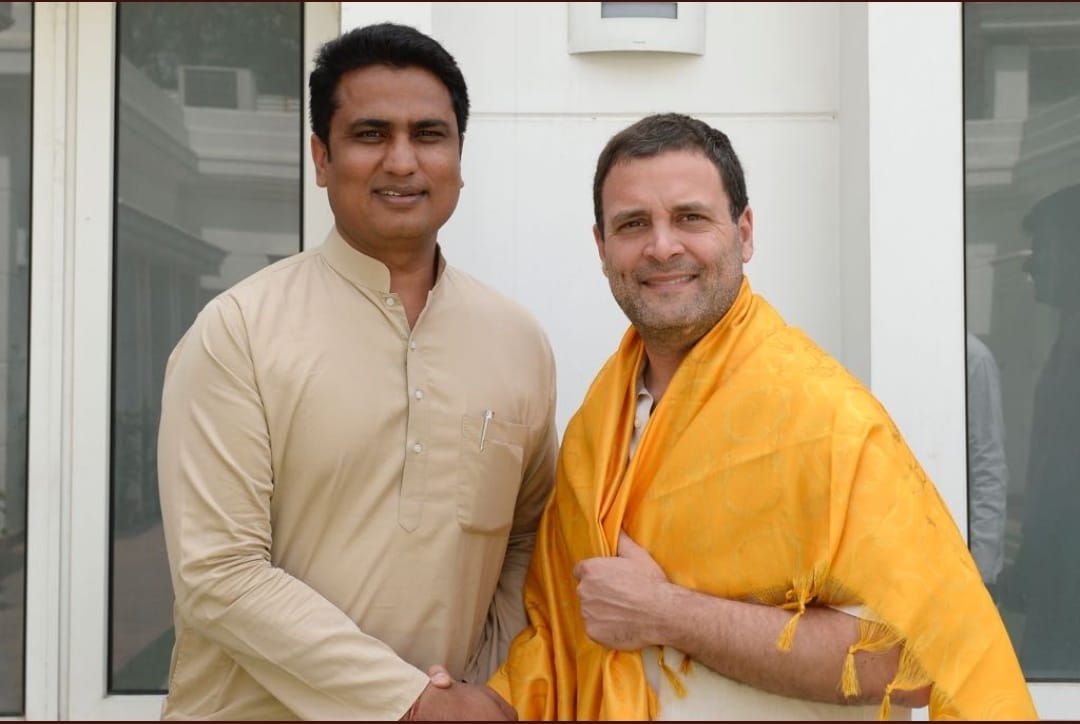 Delhi Congress Chief, Anil Chaudhary, known for his hard work for party & his popularity among the youngsters is nothing new since his early days in politics. Nowadays early Congressmen have started calling him the architect of new Delhi Congress.

Anil Chaudhary, the main challenger to AAP and leader of the opposition Congress party, has seen his popularity rise exponentially in the last one year as his Congress kitchen & various other various programs during the pandemic gained appreciations throughout the state.

During a recent press conference, Delhi Congress President, Anil Chaudhary, highlighted that he has inherited the habit of helping people from his Leader & Idol, Rahul Gandhi Ji & described him as a “warrior & a True Leader”.