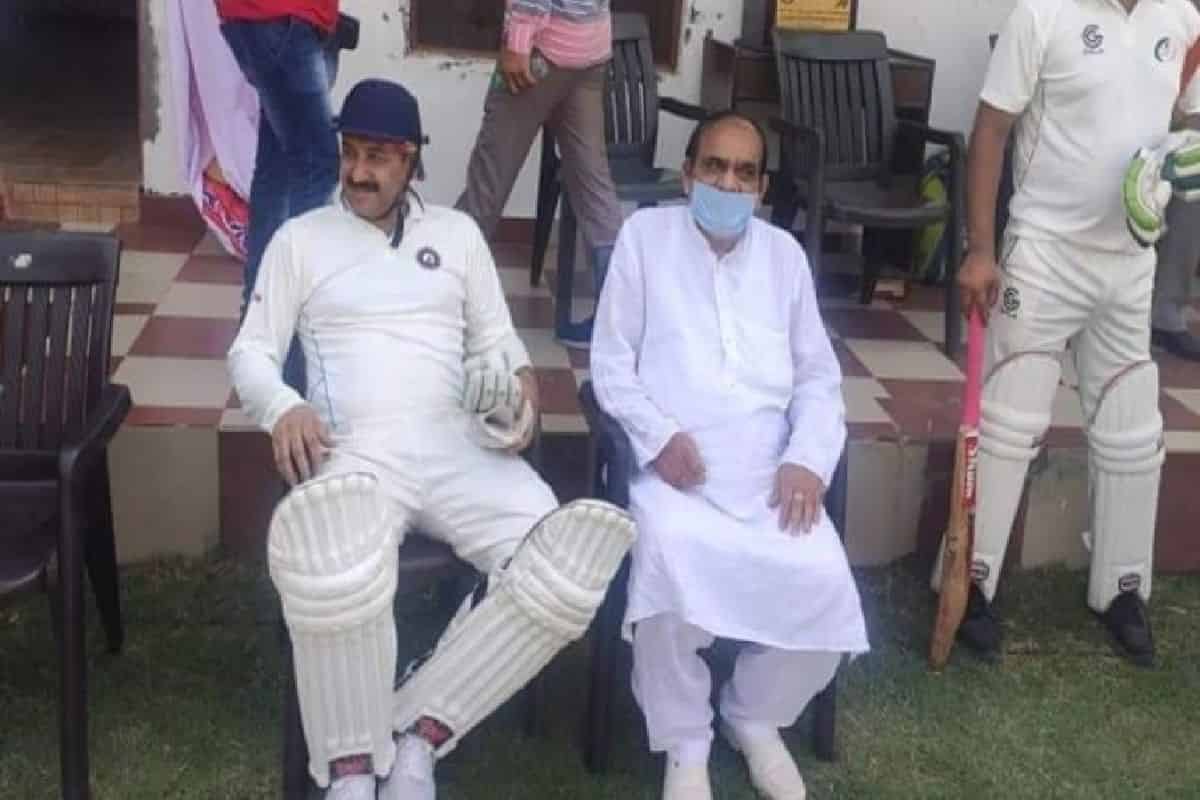 At the behest of the owner, Tiwari visited Sheikhpura Unique Cricket Stadium and uploaded a video of him playing. In another video, he was spotted singing Bhojpuri song for a crowd. He even interacted with them while posing for selfies. However, the organisers kept on claiming that all the players went through proper sanitisation process and were also maintaining social distancing during the game.

Later, Tiwari tweeted that he wishes that everyone be given sporting spirit by God and how it will boost the immunity. “I have always followed social distancing, lockdown norms. MHA permitted opening of stadiums without spectators. Based on that, I went there and played. All norms were followed,’’ he later clarified.

The opposition parties have attacked the BJP, questioning his responsibility as an elected representative amid corona crisis.

“While so many migrants are in pain, Manoj Tiwari is playing cricket and singing songs while violating norms that are mandatory for a common man. Is this the behaviour of a responsible elected representative?” said AAP MP Sanjay Singh. AAP also questioned the role of BJP-ruled Haryana government for giving permission for such an event. After the images went viral, district authorities issued a notice to the owner of the stadium on Monday, asking them to reply within twenty-four hours.

Both Delhi and Haryana borders are currently sealed to contain the spread of the novel coronavirus.