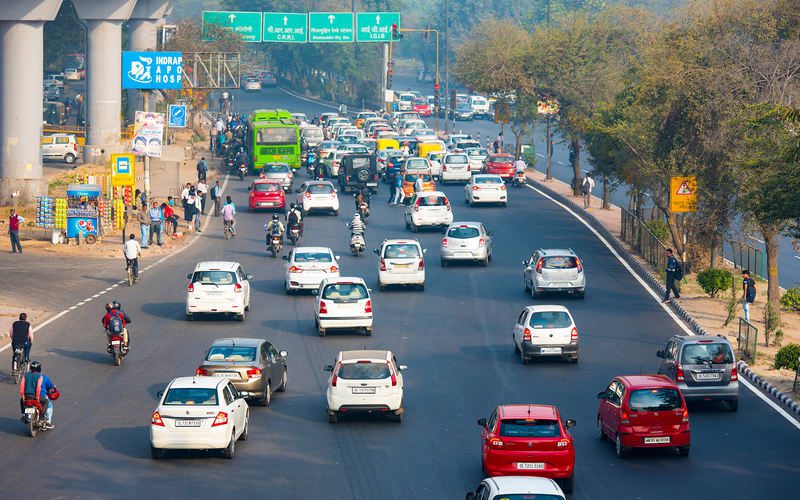 The maximum cases pertained to parking in unauthorised areas—287 on Monday, and 293 on Sunday, according to official data.

As many as 334 riders were challaned on Monday for not wearing helmets, up from 237 on Sunday, while those not wearing seatbelts were 151 on Sunday and 210 on Monday,it stated. Scores were also penalised for other violations like triple riding, pollution, tampered number plates, using pressure horns, and talking on mobile phone while riding/driving.

According to Noida Traffic Police, the challan figures for the first two days would go further further when it would include account of those vehicles challaned on the expressways.

Parliament had in July passed the Motor Vehicles (Amendment) Bill, 2019, which seeks to tighten road traffic regulations such as the issuance of driving licence and imposes stricter penalties for violations in an attempt to improve road safety.

Higher traffic penalties have came into effect across the country from September 1 under the Motor Vehicles (Amendment) Bill, 2019.

Fine amount on all sorts of violations have gone up drastically.