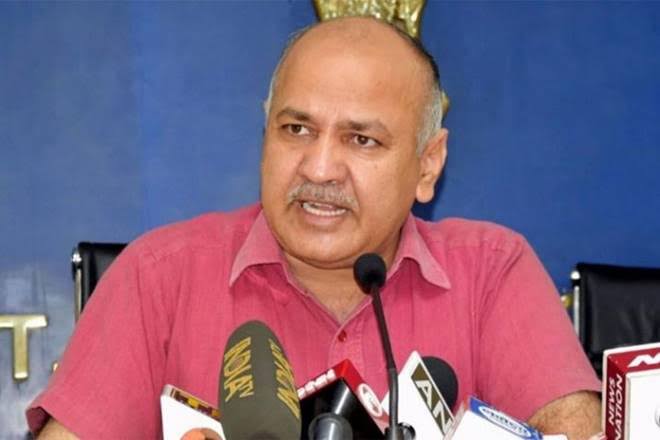 Sisodia had filed a criminal complaint against Tiwari and others for allegedly making false allegations of corruption against him in the construction of Delhi government school classrooms.

Sisodia had stated that all the allegations made by BJP leaders jointly and individually were false, defamatory and derogatory with an intention to his reputation.

During the course of proceedings on Thursday, Tiwari, Manjinder Singh Sirsa and Vijender Gupta submitted a bail bond of Rs 20,000 each.