Crude oil price falling, but not the petrol prices

Crude oil price falling, but not the petrol prices 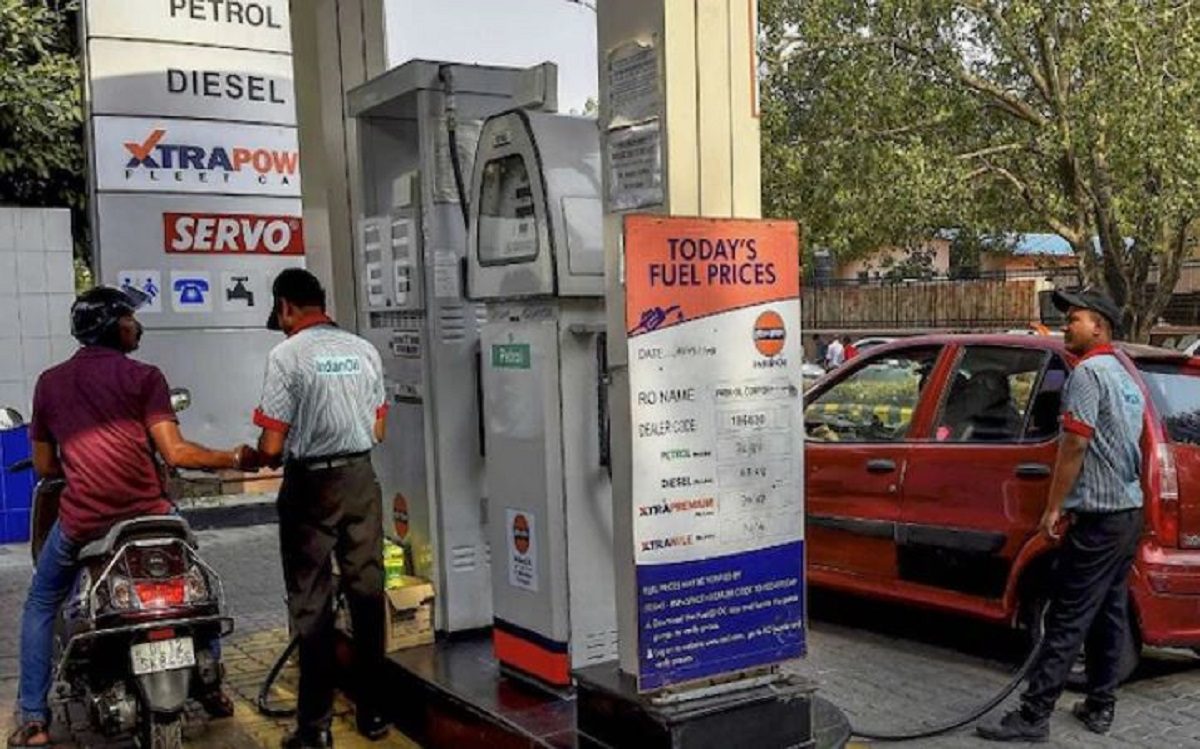 New cases of corona virus are coming up every day, due to which there is a continuous decline in the demand for crude oil. The movement of people on the streets has reduced, they are not using their vehicles. Given the declining demand, crude oil is creating new records of continuous decline. Crude prices reached 16-year record low on Wednesday. However, today is the third day when oil marketing companies in India have not reduced the prices of petrol and diesel.

Petrol prices in Delhi remain at Rs 69.59, the highest level in January 2020.
Petrol prices started rising after the Corona outbreak, but it has been steadily declining since February 27, which has been stagnant for three days.

Demand will be reduced by 11 lakh barrels daily!
Goldman Sachs said that governments around the world are appealing to people to stay away from congestion and isolate themselves, due to which global demand for oil could come down to 8–9 million barrels per day by the end of March. Oil consumption is expected to decline by about 1.1 million barrels per year, which would be a record.

Crude oil can reach up to $ 20
Goldman said, “Due to the outbreak of Corona virus, there has been a big drop in oil demand. Brent crude price may fall to $ 20 in the second quarter.