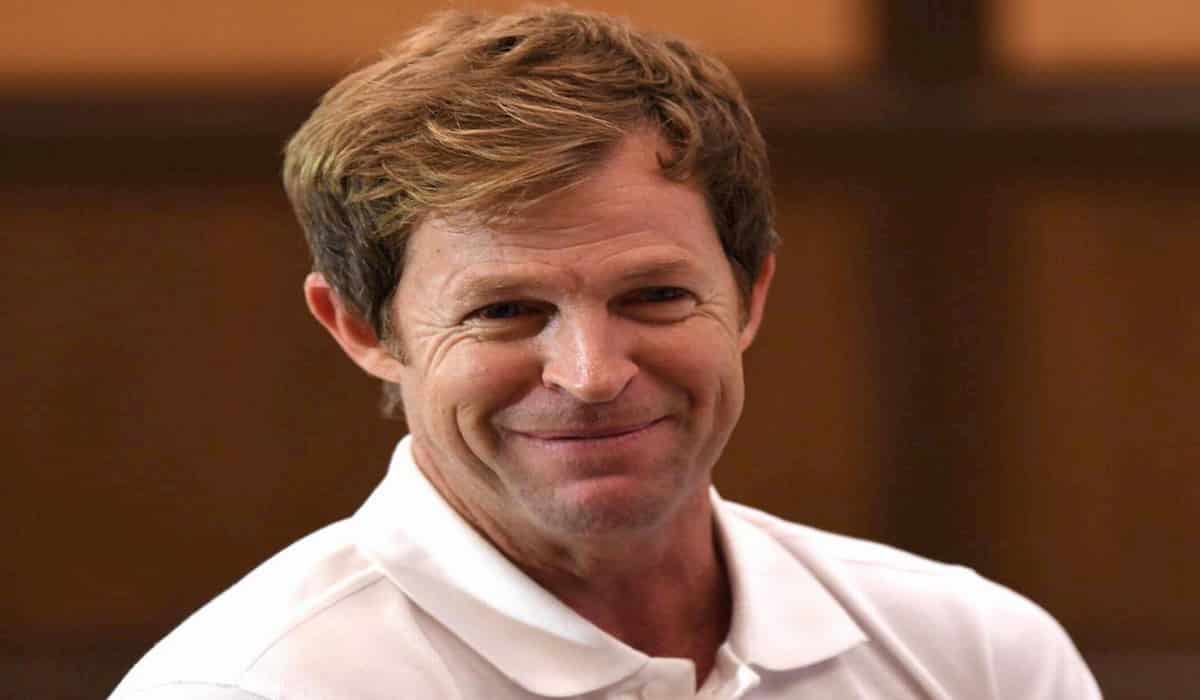 Jonty Rhodes, a former South African cricketer who is considered the most agile fielder in the world, says that the cricket calendar does not make sense without the Indian Premier League (IPL). He said that he is celebrating that the IPL can be played in 2020. The IPL was scheduled to be played from March 29 this year, but has to be postponed indefinitely due to the Kovid-19 pandemic (corona virus infection). Rhodes said that the IPL is also important for the economic condition of cricket.

On SportsKeeda, he said, “If the players come from abroad in the IPL, they should be quarantined, the team should be tested, but the fans will be just from India. At the same time, fans of other teams will also come to watch the match in the World Cup. It seems quite difficult to conduct a tournament in such a situation. The Olympic Games were postponed. Given the current circumstances, I think it is very difficult to have a T20 World Cup. IPL is also a very important tournament for the economic situation and the future of players.

Rhodes said, ‘The best cricketers in the world take part in it. For me, having a cricket calendar without IPL makes no sense. I hope the situation improves by the end of this year and we can see the IPL happening. Currently, the Board of Control for Cricket in India (BCCI) is also looking for a window for the IPL. BCCI President Sourav Ganguly has hinted that the IPL can also be held outside India if needed. Sri Lanka and UAE have already offered to host the IPL.