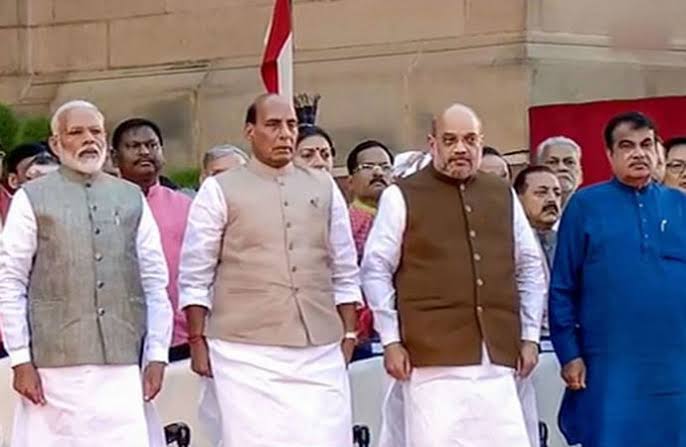 The Union Cabinet has taken a decision to slash down the salaries of Central ministers and all Members of Parliament, including Prime Minister for this FY-21, by at least 30 per cent, in view of the corona virus outbreak and the expected slowdown in the country’s economy. Union Minister Prakash Javadekar made this announcement and informed that President Ram Nath Kovind, Vice President Venkaiah Naidu and all state Governors have also voluntarily agreed for the 30 percent salary cut.

The accumulated money will go to the country’s consolidated fund, the cabinet has approved the Ordinance amending the Salary, Allowances and Pension of Members of Parliament Act, 1954. This salary amendment comes into effect from 1st April 2020.
This decision has been taken in the first cabinet meeting post corona virus outbreak conducted through VC. The Cabinet also sanctioned the move to suspend the MPLADS scheme for two years. Rs 7,900 crore from the MPLADS scheme will go to Consolidated Fund of India.