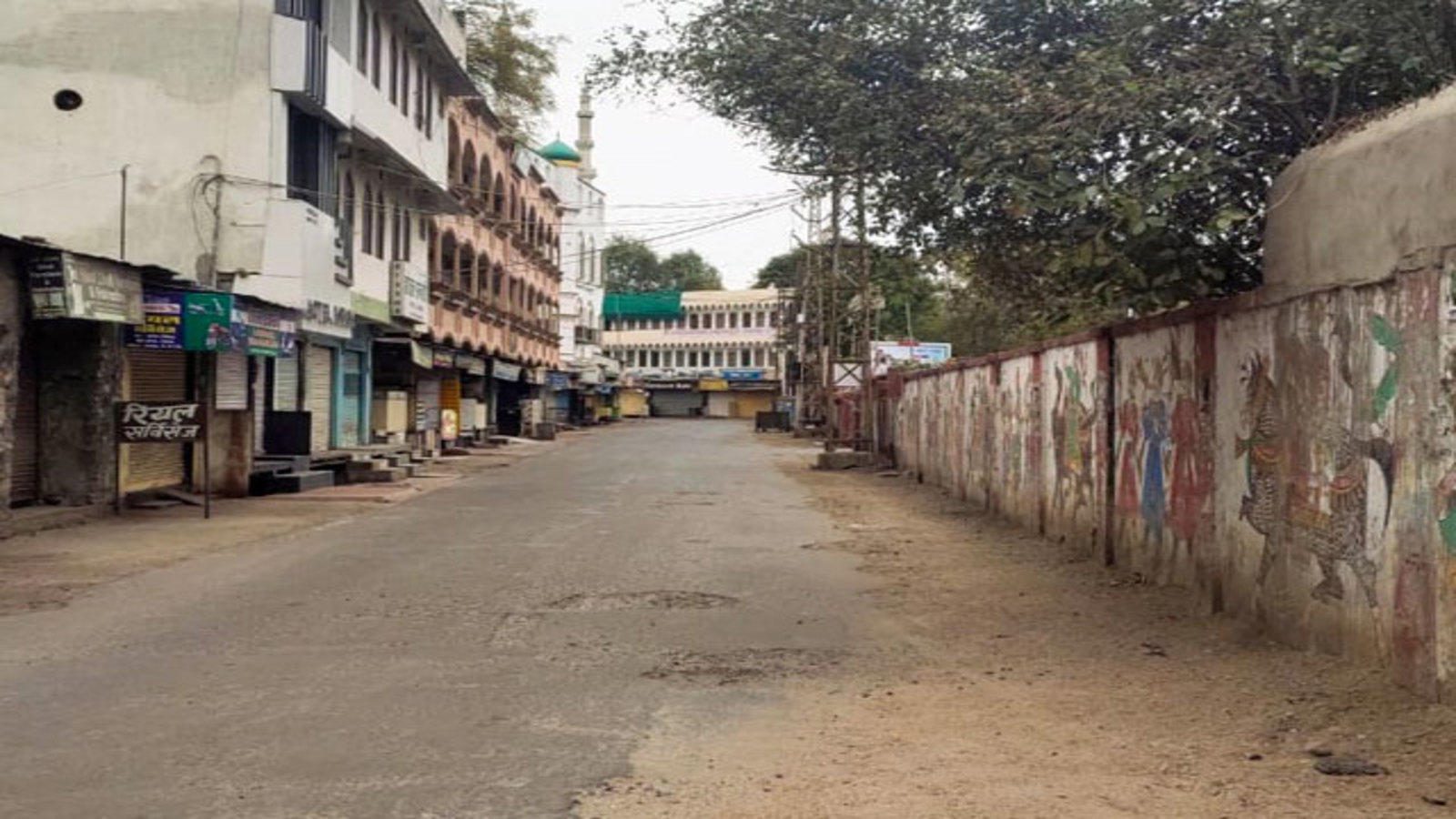 Jaipur|When Corona virus knocked in Bhilwara district of Rajasthan last month, there was a stir in the entire country after one case came out. It seemed as if this district of the country was going to be India’s Italy. Many health workers were found positive after a doctor was reported COVID-19 positive in a private hospital. Panic spread among people thinking that how many people would have been infected with corona from the doctor in Bangar Hospital.

However, the government took precautionary measures against this epidemic in time. The epidemic did not spread throughout the city, so curfew was first imposed and all borders were sealed. Not only this, lockdown was strictly followed. After this, screening was done at every house and herculean efforts were made to make the city Corona-free. A team of more than 15 thousand medical staff was deployed.

About 18 lakh people were screened. The government acquired all the schools, resorts, private hospitals and hotels in the city. All those who showed symptoms of a cold were also quarantined. At present, 20 of the 27 patients of Bhilwara have fully recovered and gone home, and no new cases have appeared during last few days.