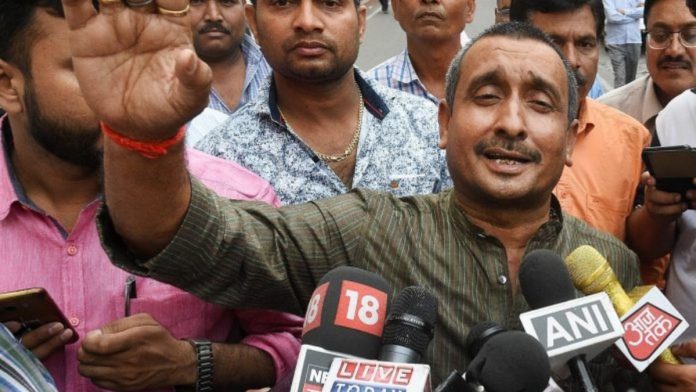 Former MLA Kuldeep Singh Sengar has been convicted in the murder of Unnao rape victim’s father. The Tis Hazari court of Delhi while delivering the verdict on Wednesday said that you did not mean, but the manner in which it was killed was brutal.

While delivering the verdict, the judge said that it was the most challenging trial in my life. The judge praised the CBI. The victim’s lawyer was also appreciated. The judge pointed that Sengar  made good use of technology.