Corona will have huge impact on world economy

Corona will have huge impact on world economy 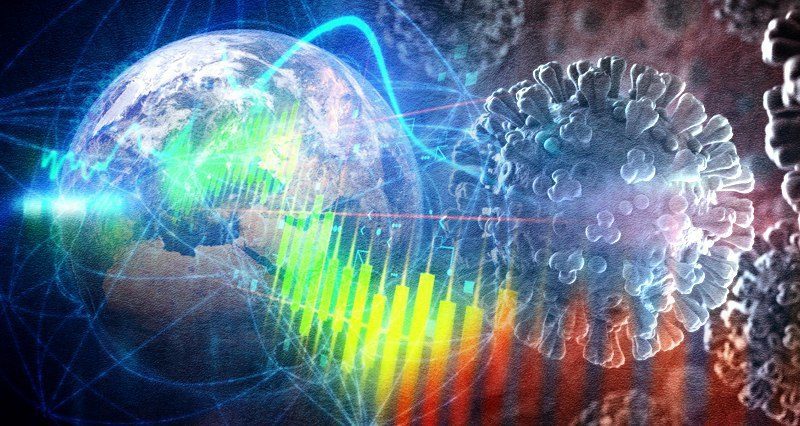 Rapidly spreading deadly corona virus worldwide has severely affected the global economy. Due to this, the top 15 countries of the world including India have been hit by billions. According to a United Nations report, India’s trade could be affected by corono virus by about $ 348 million.

According to the report, China will suffer the most damage due to Corona. China’s global exports could be reduced by $ 50 billion. The sectors most affected by Corona include machinery, automotive and communications equipment. Among the economies in the world that have been the most affected are  European Union ($ 15.6 billion), the United States ($ 5.8 billion), Japan ($ 5.2 billion), South Korea ($ 3.8 billion), Taiwan Province of China (2.6 billion Dollars) and Vietnam ($ 2.3 billion).  OECD has also estimated 50 basis points (2.9 percent to 2.4 percent in 2019) in global GDP due to Corona.

The Asian Development Bank has stated that Corona will have a major impact on the developing Asian economy. According to CII, China imports 43% of India’s top 20 goods. This includes mobile handsets for $ 7.2 billion, computers and parts for $ 3 billion and fertilizer imports of $ 1.5 billion. Due to Corona being severely affected by China’s economy, it will have a wide impact on India.

Most countries of the world have sealed their borders due to the corona virus epidemic. The government has directed the closure of public places such as schools, colleges, malls, pubs, cinema halls, restaurants, as a measure at the domestic level. Also, people themselves are avoiding going to the office and crowded places. Due to this, economic and business activities have come to a complete halt.