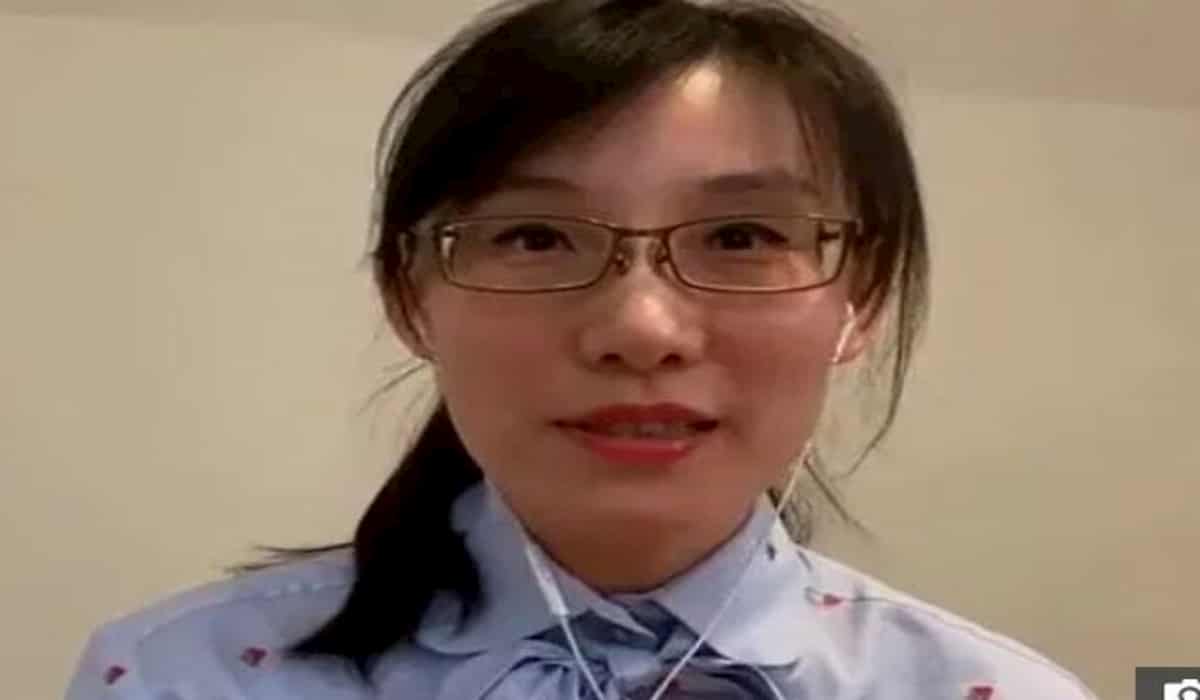 There have been constant questions about the origin of the corona virus on China. Many countries from America to Europe are blaming China for the origin of this dangerous virus. In this sequence, now the Chinese women virologist herself, who is coming to America after the threat of the Chinese government, has claimed the corona virus to be man-made.

Virologist Li-Meng Yan has said that she has enough evidence to prove coronavirus to be man-made which she will soon introduce. She has severely accused the Chinese government that China is hiding a lot about this virus and she can say with a claim that it is a man-made virus by China. She added that she has the evidence for this and she will prove it.