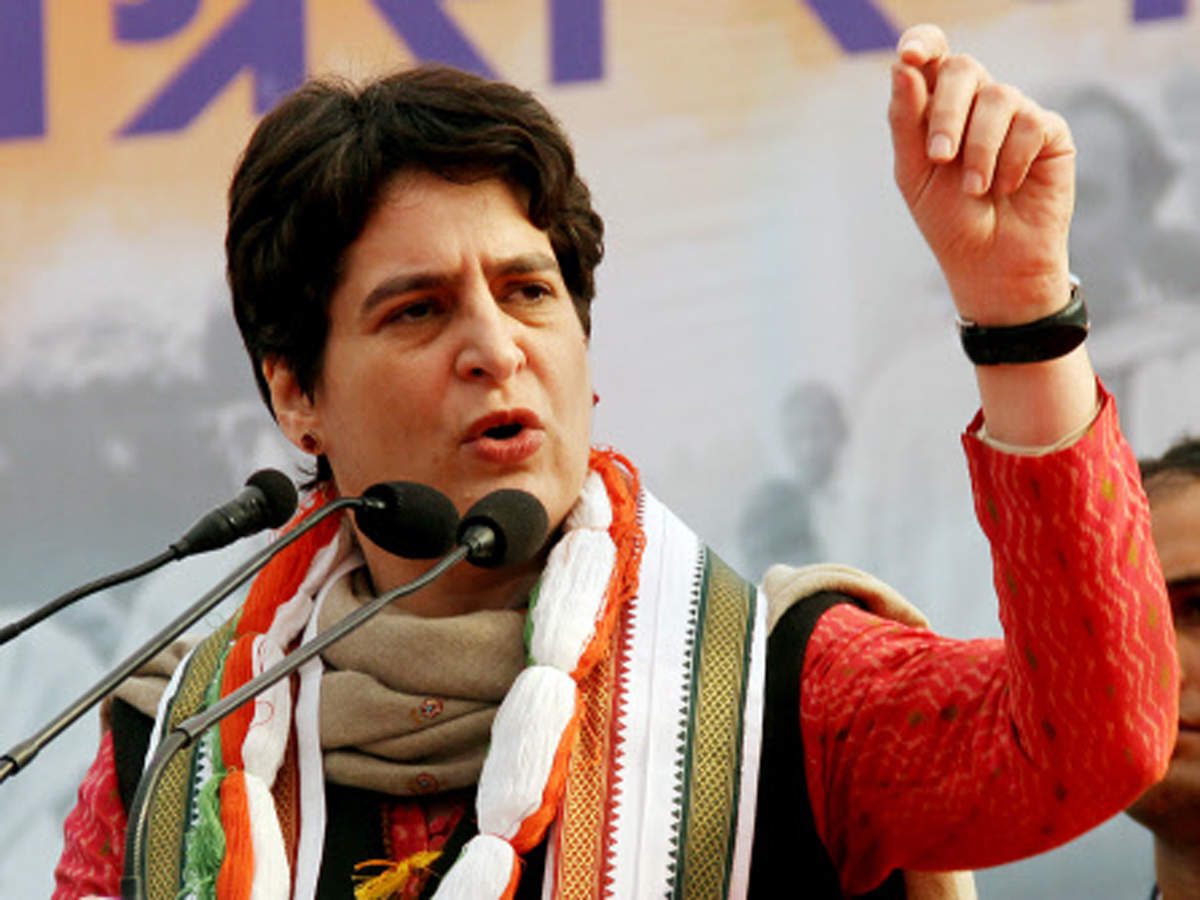 She has also mentioned that, besides increasing the speed of testing, the speed of treatment needs to be improved for mild to moderate and high risk cases which will eventually reduce the load on the ICUs while there is an urgent need to make the isolation centres and quarantine centres people friendly.