Corona Pandemic : 5 Sons and their Mother Died in 15 Days

Corona Pandemic : 5 Sons and their Mother Died in 15 Days 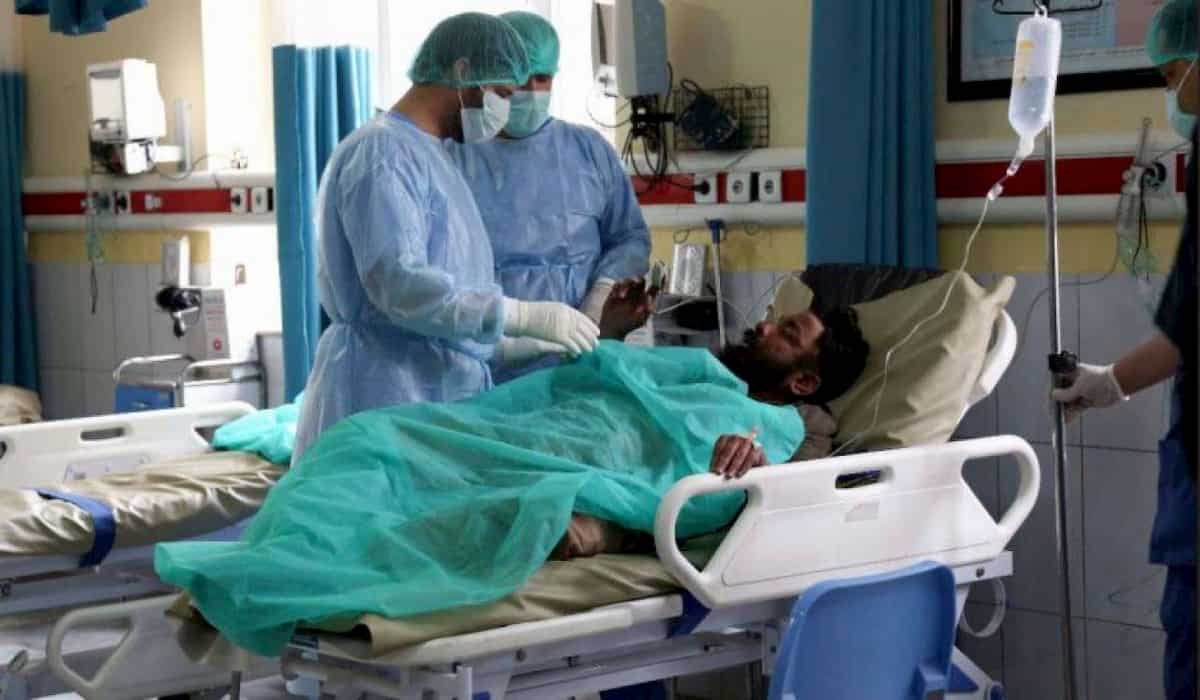 Ranchi | A family of Jharkhand was completely devastated by the devastation caused by the Corona pandemic.

6 members in the family have died due to corona infection. The first of the five sons who shouldered the mother and then the other sons died one after the other. Apart from another son of the deceased woman, many other family members are also being reported to be ill. This is probably the only ill-fated incident of its kind in the country, in which six people of a family died from Corona.

The case is of Katras area of ​​Dhanbad. The sixth member of a family living in Rani Bazaar died on Monday due to a corona infection. According to the information received, the 88-year-old mother died on July 4 in a nursing home in Bokaro. Examination of the corpse revealed that she was corona positive. After that, one of his sons died in Rims Covid Hospital, Ranchi. A few days later the second son died while undergoing treatment at the Central Hospital.