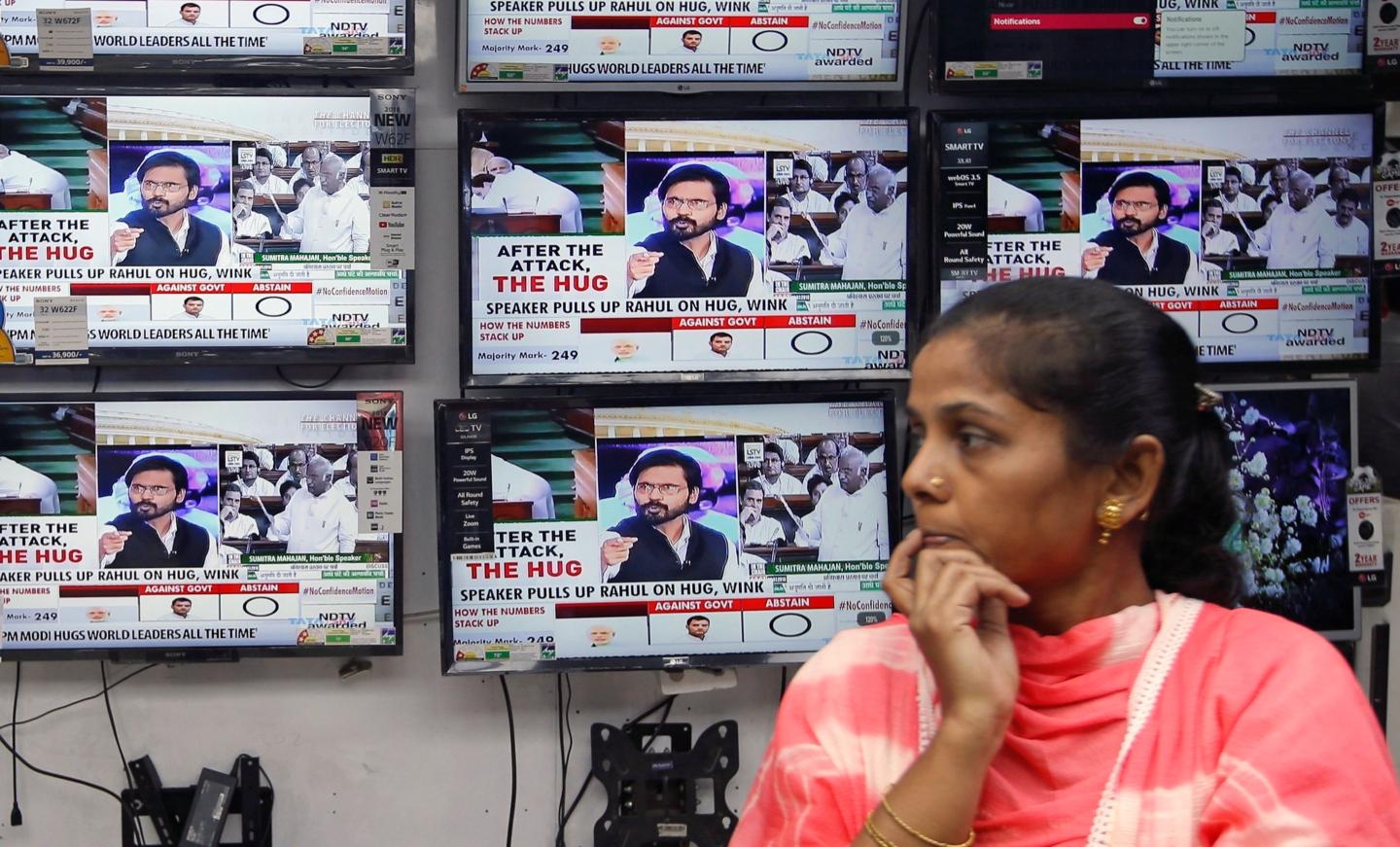 New Delhi| COVID-19 is impacting the Indian economy in the way, that no-other event in the world has ever done, including the great recession. The country is already suffering due to great demand shock amid the nation-wide lockdown. While the global rating agencies have put India’s growth rate to zero for the calendar year 2020, almost all the sectors are going to be hit badly.

While CMIE showed a spike in the number of job losses, reports of  unpaid leaves and other concerns are being reported on a daily basis from across all the sectors of the society.

The Times Group has already announced salary cuts ranging from 5 to 10 percent from April1,   in an internal email to the employees of its print publication Times of India, The Economic Times and Navbharat Times which was  later followed by NDTV, which announced salary cut between 10 to 40 percent for three months.

Outlook magazine was among the first to stop press, with its editor-in-chief Ruben Banerjee announcing on 30 March a temporary suspension of the magazine with immediate effect.

Not only just the media agency, but the advertisement sector is also badly hit in this crucial time. At the beginning of the year, most of the agencies predicted advertising growth between 11-12%, the experts of the industry predict that they will be happy if the year ends this year flat or even slightly negative.