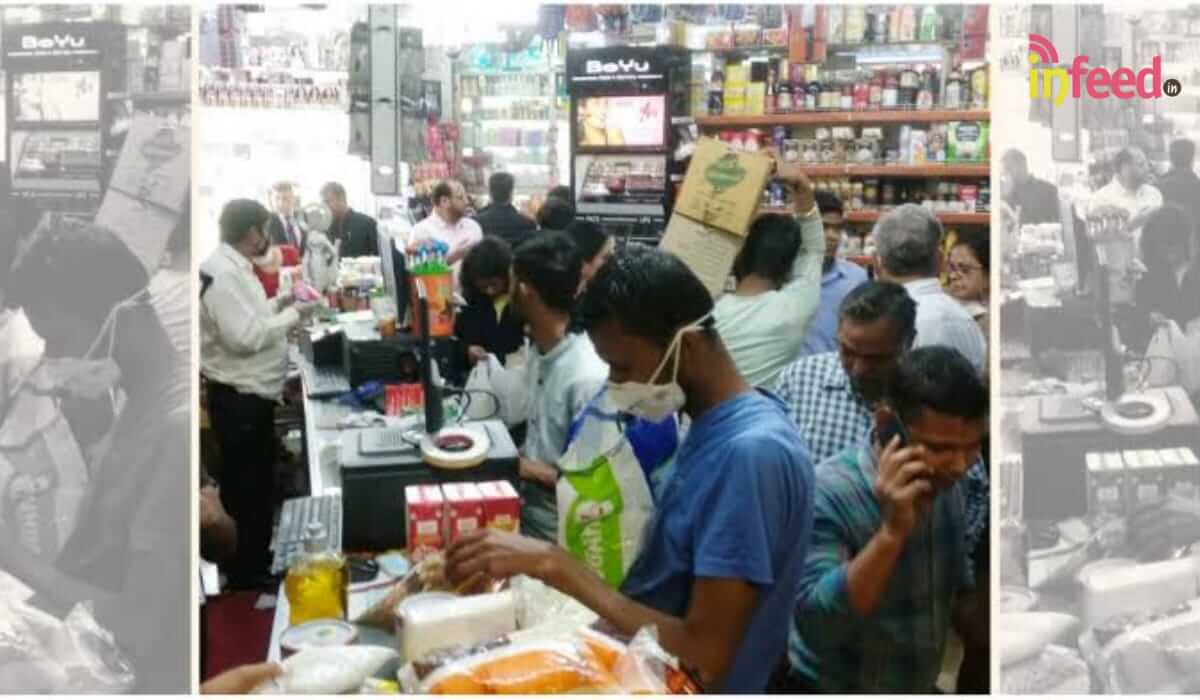 The lockdown has broken the condition of the world’s major economies and giants. But the worst hit are the small grocery shopkeepers of India. According to an estimate, around seven lakh small grocery shops have now reached the verge of closure. These shops are in houses or streets. In this, crores of people have got employment and their livelihood rests on this.

According to a report, there are about one crore small grocery shopkeepers in the country. Out of these, around six to seven per cent use public transport, that is, they have no means of transport. They are not able to visit their shop due to lack of public transport. In such a situation, their shops have remained closed for more than two months.

Even after the lockdown has been lifted, the road is not easy for small grocery shoppers. Industry experts say that the shortage of cash and lack of customers is a big challenge for them. Experts say that usually the grocery shopkeepers or wholesalers or consumer products companies deliver the goods for seven to 21 days, i.e., two to three weeks. All are afraid of uncertainty in the economy, due to which it will be difficult to get goods on credit. Also, most of the buyers of these shops were migrants who have gone to their homes. In such a situation, it will be very difficult to reopen these shops.

The problems of big companies are also going to increase due to the closure of small grocery shops. According to a report by Neilson, small grocery stores account for 20 per cent of the total grocery products sales in the country. Praveen Khandelwal, general secretary of CAT, a retailer’s association, says these shops sell a variety of everyday products along with milk, bread, biscuits, soaps, shampoos and cold beverages that most big companies make.