Confusion Over Bihar Election Due to Corona Pandemic

Confusion Over Bihar Election Due to Corona Pandemic 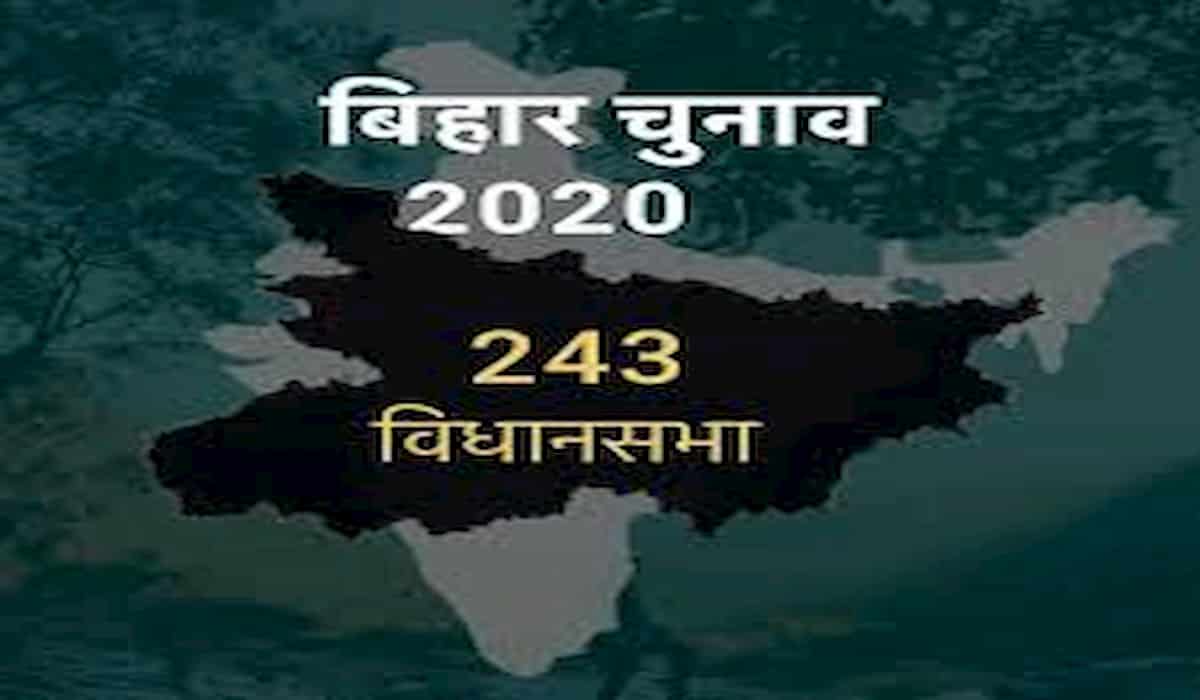 However, the Commission is constantly talking with all parties to hold elections on time. Many opposition parties are demanding postponement of elections in view of Corona, but the Commission is mulling over several options such as increasing the number of booths, adopting a virtual approach to campaigning to conduct elections. Indeed, by June, the corona outbreak in Bihar looked like control, but in July, cases suddenly increased.

So far, the number of infected in the state has crossed 26 thousand. It is likely to accelerate further with the current situation. In the midst of the havoc of Corona, a large part of the state is in the grip of floods. Apparently, corona and floods are bound to have an impact on electoral preparedness. The work of updating the voter list and adding the name of the new voter is also not completed yet.

Sources in the commission say that the possibility of elections is being searched at the scheduled time. Continuation of talks with all the parties. After the completion of the negotiation process and taking the opinion of all the parties, the commission will take a final decision on it. Significantly, the term of the state assembly is being completed on November 29.

According to Supreme Court advocate Imran Ali, the constitution empowers Parliament to extend the term of the Assembly for one year and then for six months. It can be done under Article 172. But this can be done only when there is an emergency.