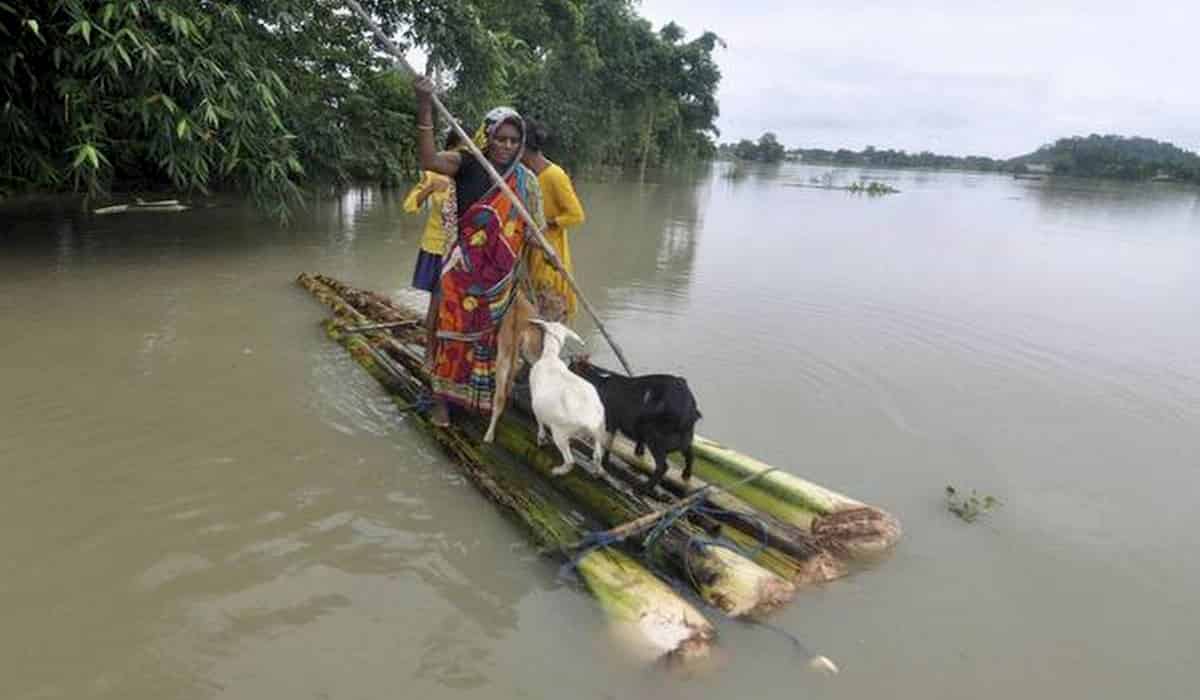 Hundreds of people have died and millions have been affected by floods in rivers due to heavy rains in many states of China. Amid worsening conditions, authorities in central China blasted a dam after the water level rose above the danger mark.

According to the news of the government broadcaster ‘CCTV’, the dam on the Chuhi river in Anhui province was broken by an explosion. After this, the water is likely to come down to two feet. Due to torrential rains, the water level in many rivers including Yangtze has increased this year. The step of breaking the dam was taken in 1998, when more than 2,000 people lost their lives due to floods and nearly 3 million people were rendered homeless.

Last week, water in the giant ‘Three Gorges Dam’ of the Yangtze River rose 50 feet above the danger mark after which its gates were opened to drain water. There is a possibility of flooding here again on Tuesday. More than 150 people have died or are missing in incidents of landslides and floods due to this disaster.

Indeed, to reduce the pressure of flooding in the river basin, the world’s largest dam on the Rat River, a tributary of the Yangtze River, had to be blown up with explosives because the water had gone up 15 meters despite opening all the gates of the dam. In such a situation, if we do not blow it in a safe direction, then the water of the dam would become uncontrollable and engulf a large population.