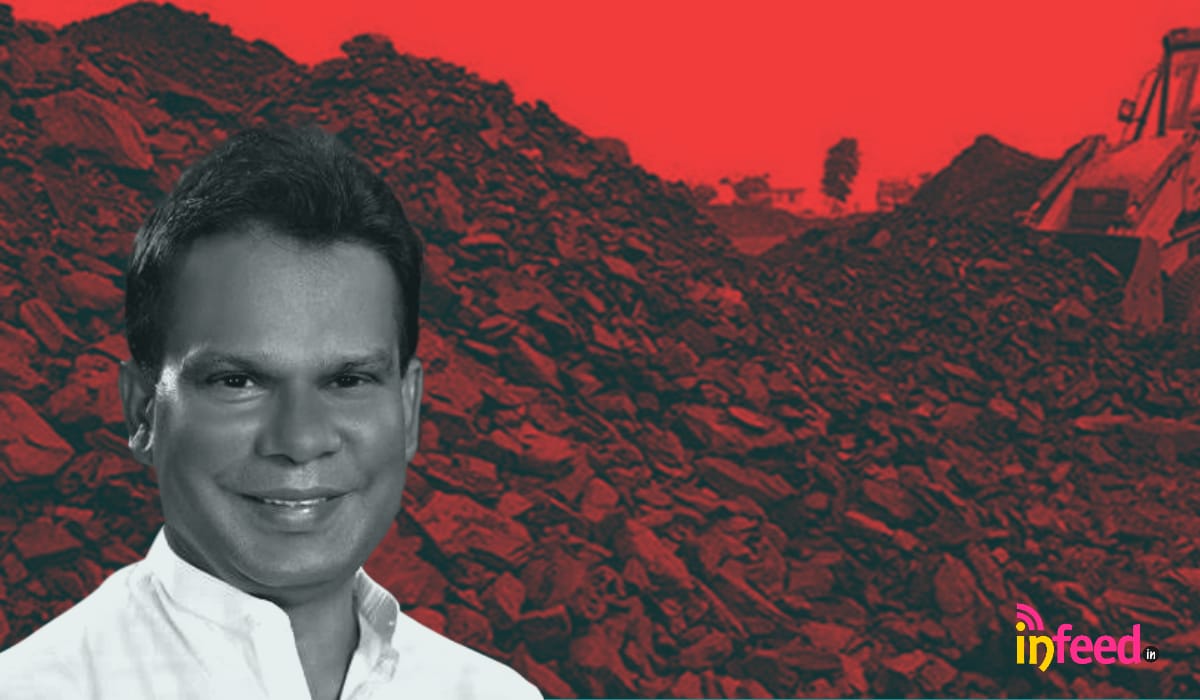 Dilip Ray, Former Union Minister under Atal Bihari Vajpyaee government has been sentenced to three year imprisonment in a coal scam case in which he was convicted regardling irregularities in the allocation of Brahmadiha coal block in Giridih, Jharkhand in 1999.

A Delhi court had reserved the orders for today after hearing the CBI as well as the convicts. The court had asked all the convicts to be physically present today.

Senior officials of the Ministry of Coal at the time : Pradip Kumar Bannerjee and Nitya Nand Gautam and Castron Techlogoy Ltd’s director Mahendra Kumar Agarwalla are the others who have been convicted besided Ray, the former minister of state(coal) under Atal Bihari Vajpayee government.

Ray was convicted under various sections including section 409 of IPC which pertains to the criminal breach of trust by a public servant.