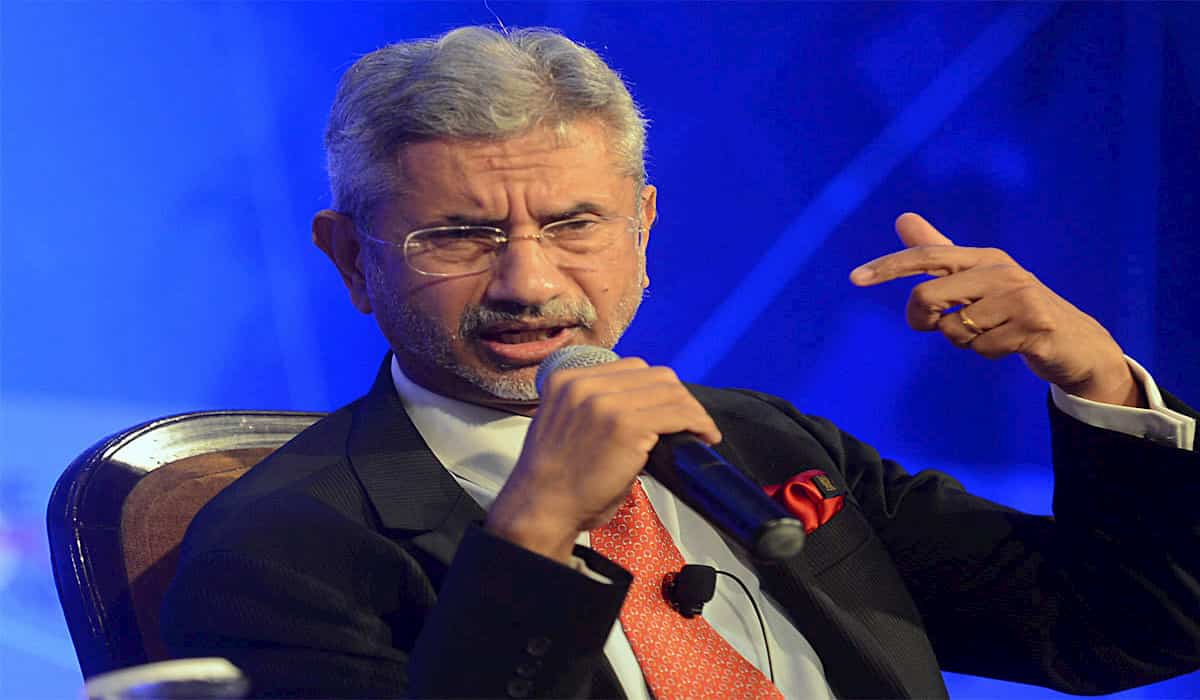 Foreign Minister S Jaishankar said, deployment of heavily armed Chinese troops along the Line of Actual Control (LAC) in eastern Ladakh is a tough security challenge for India. He said, the violent clash over LAC has deteriorated relations between India and China in 30 years.

In a virtual program of the Asia Society on Friday, the foreign minister said, “Since 1993, there have been several agreements between the two countries which have prepared the framework for peace and stability.” These agreements covered everything from border management to the behavior of soldiers, but what happened this year proved all agreements hollow. The deployment of large numbers of Chinese troops along the border is in stark contrast to previous agreements.

Jaishankar said, this behavior not only affects the conversation but also spoils the 30-year relationship. At the core of India-China relations was to maintain peace and stability at the border, but the tension at the border is bound to affect the relations between the two countries.