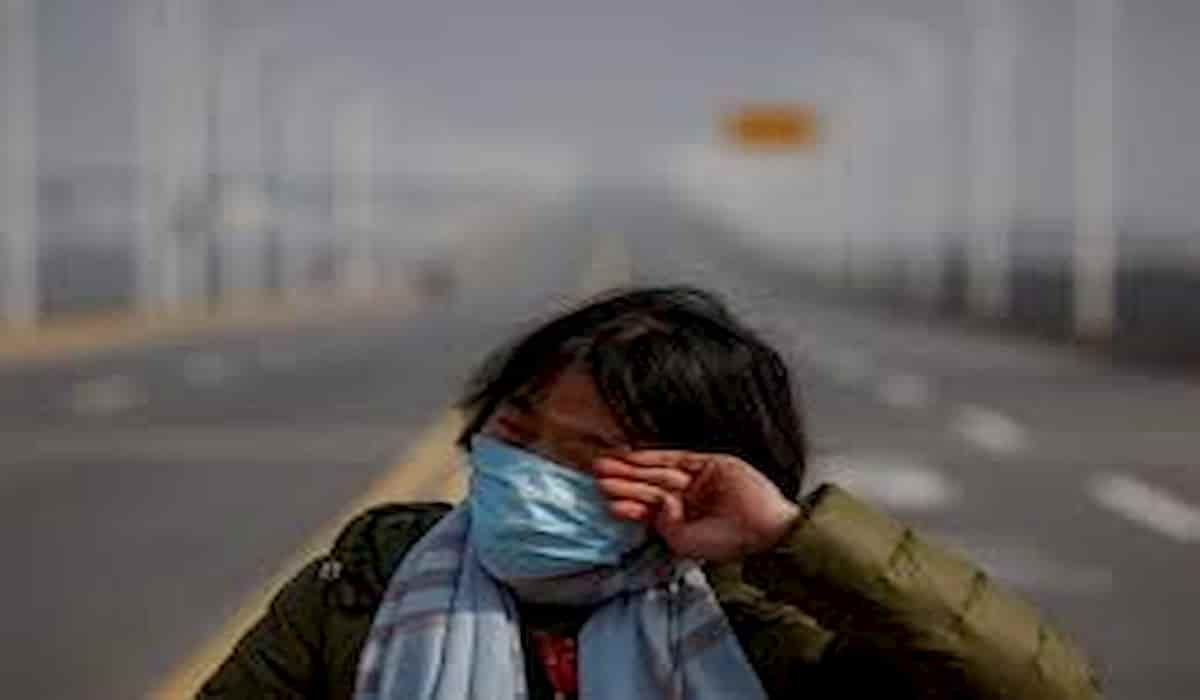 China, which has earlier controlled the Corona pandemic, is again on its toes due to the discovery of 66 new patients in a single day. Of these, 36 cases were found in Beijing. In the past, infection has increased rapidly here. Major markets in the city have been closed after local infection cases surfaced.

China’s National Health Commission (NHC) reported 66 cases of corona infection on Saturday. Symptoms of the disease were found in 57 of these patients, while nine were asymptotic. Of the cases of localized infection, 36 have been found in Beijing and two in Liaoning Province.

Altogether 46 cases have been reported in Beijing, which has increased the concern of the authorities. According to NHC, cases without symptoms are of concern because such people are at higher risk of spreading the disease to others.

According to the Health Commission, the number of infected patients in China reached 83,132 on Saturday, of which 129 patients are undergoing treatment and one is in critical condition. 78,369 people have been discharged from the hospital, while 4,634 have died.