China Not to be Part of Road Construction Projects : Gadkari

China Not to be Part of Road Construction Projects : Gadkari 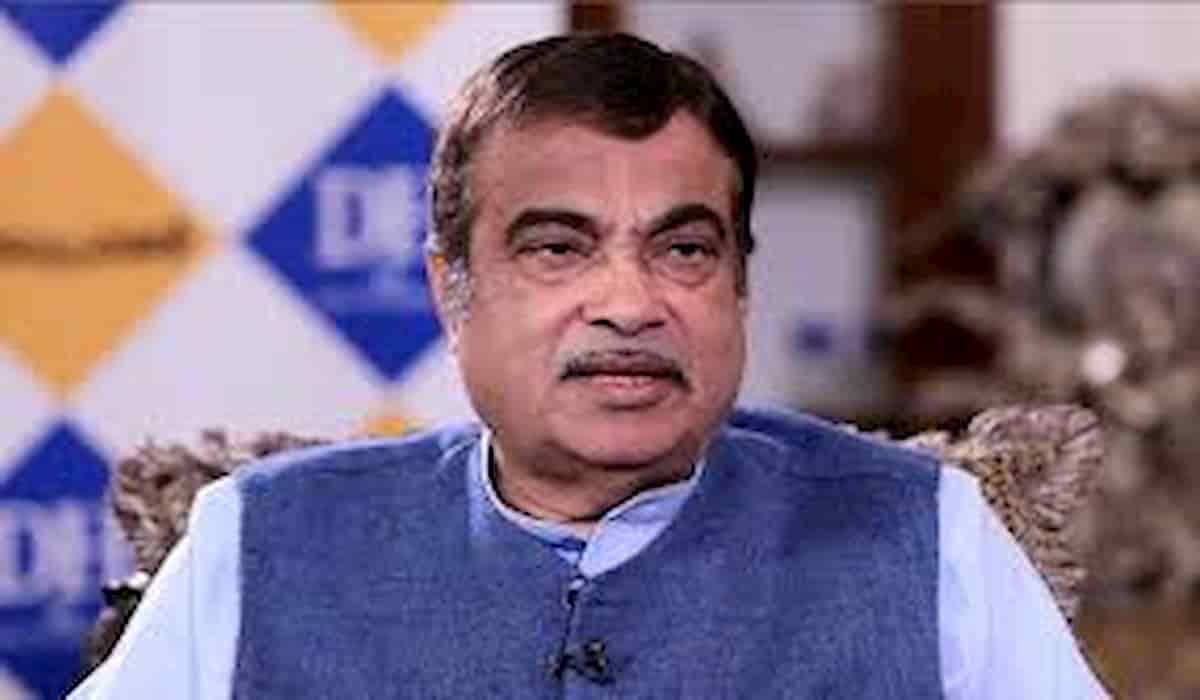 With the ongoing tension on the border between India and China, now the central government of Narendra Modi has started taking many tough measures against China at the economic level. After the ban on China’s 59 apps, now on Wednesday, Union Road Transport Highways Minister Nitin Gadkari also made a big announcement.

The Minister for Road Transport, Highways and MSME said that a policy would soon be enacted to ban Chinese companies and relax regulations for Indian companies to expand their eligibility criteria for participation in highway projects. Currently some projects that were started long ago included some Chinese partners.

Gadkari said that for the upgrading of technology, research, consultancy and other works, we will encourage foreign investment and joint ventures in MSMEs, but in the case of China we will not give them due consideration.