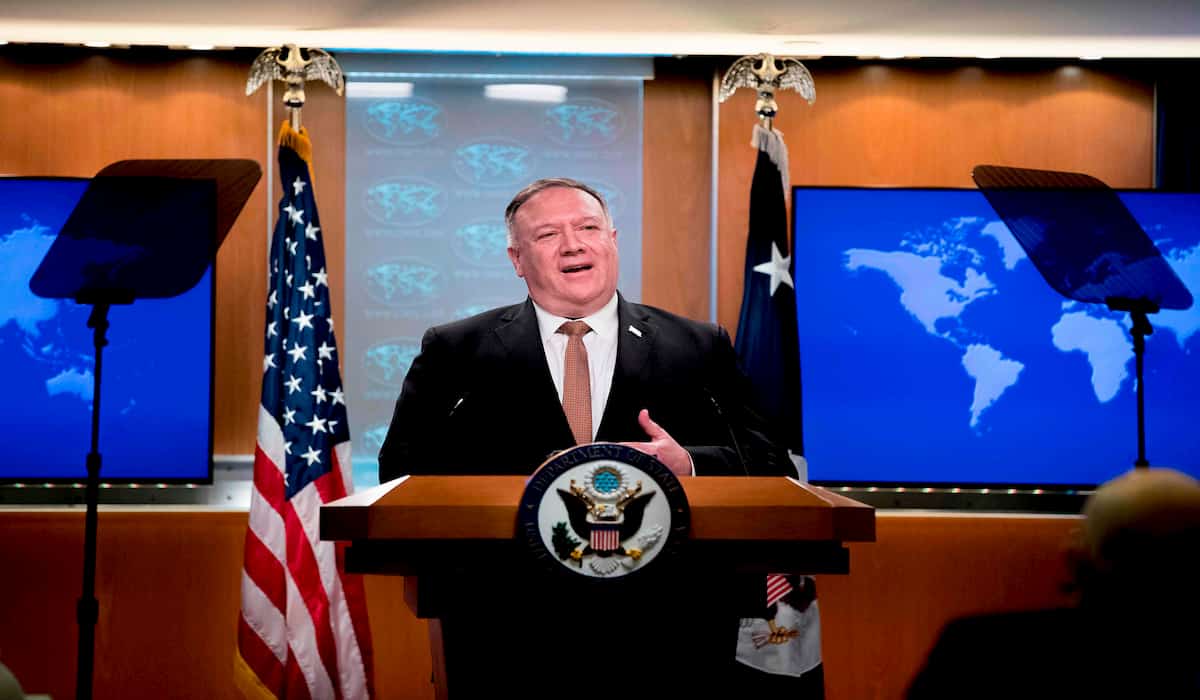 US Secretary of State Mike Pompeo has once again attacked China. He said that the Chinese Communist Party was crushing independence in Hong Kong and threatening an independent Taiwan. According to him, China is trying to dominate the world communication network.

He adds that a few weeks ago, I read a report on Chinese Muslims in Western China about the Chinese Communist Party for mass abortion and sterilization which clearly shows that China is crossing every threshold of human rights violation, which is a huge stain for this century.