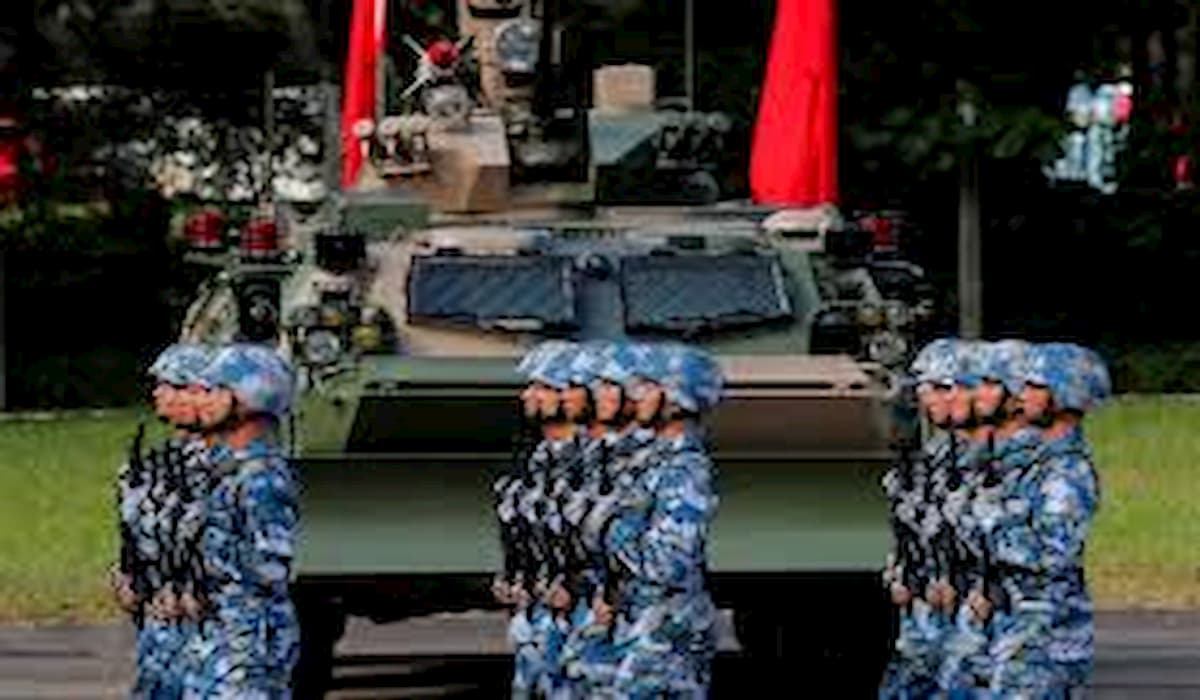 The People’s Liberation Army Rocket Force (PLARF) of China has a modern up-and-running missile storage facility near Leh, which is just 250 km from the Ladakh capital. This Missile Garrison is located close to the Southern Xinjiang Military District (SXJMD), which was raised in 1950 and has been reorganised many times over but retained the same areas under its command — Aksu, Kashgar, Yarkand, and Khotan.

This area is under Chinese occupied Aksai Chin, which came under the Southern Xinjiang Military District when Tibet was occupied by China in 1950s and 1960s. However, as per India’s claim, the area being occupied by China, lies within the Indian-claimed Jammu and Kashmir state as per the Ardagh Johnson Line proposed during the British Raj.

This underground missile facility lies almost three to five km inside the Tibet Xinjiang highway and is dug out in Karakoram mountains. As per the satellite images there are around 14 underground tunnels that are located around three km south of the road where there are 12 tunnels on the west of a rivulet which possible stores operational missiles. Besides this, a line of poles have been seen which probably supplies electricity to the underground storage tunnels.

The analysis of satellite images over the last two decades indicate that most support facilities are located near the G209 highway.

There is a large garrison with high-bay garages at the road head. There are other garages for support vehicles.

There are at least eight high-bay garages possibly used for checking out vehicles before deployment.

Recently, a new heliport, possibly for the SXJMD aviation brigade detachment, has been built to provide air-defence support to this facility.

The latest satellite images depict a new construction of 15-20 buildings, likely for accommodating additional troops expected in the future.

The new construction started around November 2019, indicating that the present standoff in Eastern Ladakh might have been planned during Oct/Nov 2019.

A large solar-panel farm is observed for providing electricity to the underground facility and other support facilities around.

There is an artillery and air-defence training area, which shows various methods of gun deployment.

A circularly disposed antenna array (CDAA) is observed on satellite images across the river.

India needs to maintain a close vigil on this PLARF facility, which may have enough storage area for about 24 TELs, and other support mechanisms around.