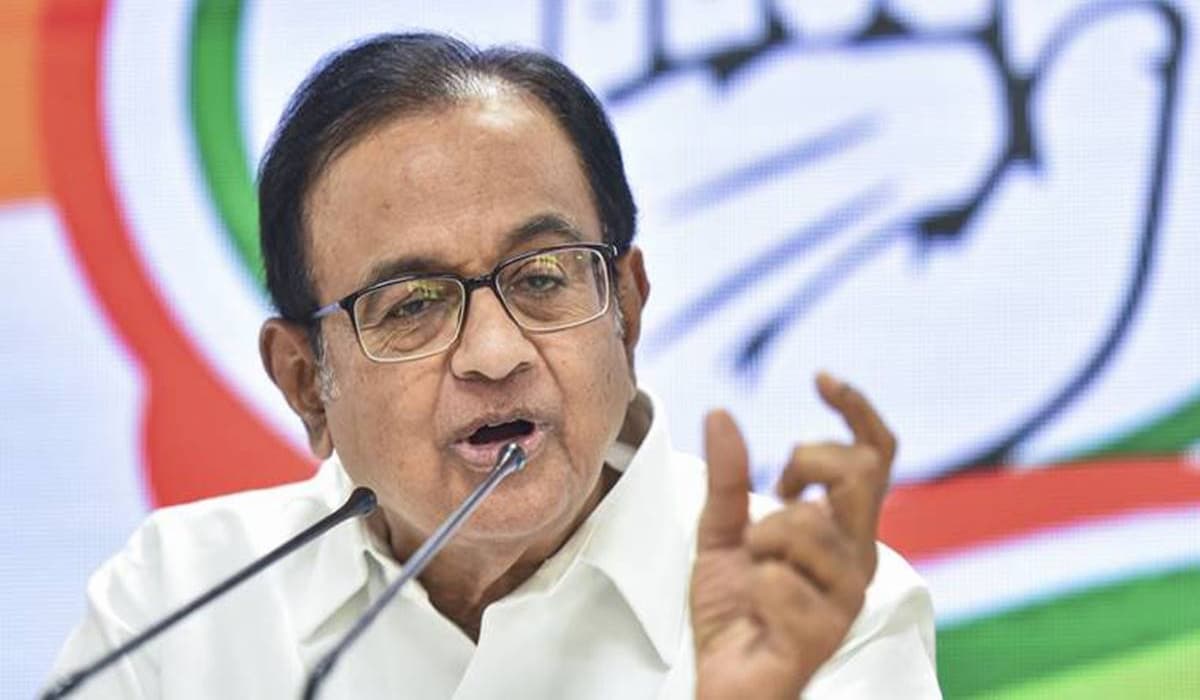 Senior Congress leader P. Chidambaram on Tuesday questioned the Prime Minister’s silence over the infiltration of foreign troops and said it was a matter of concern for the country. Chidambaram took to Twitter to surround the government after the martyrdom of Indian soldiers in a clash with the Chinese army. He said that the country is waiting for an authorized statement from the Ministry of Defense or Army Headquarters.

The Prime Minister has endured a worrying silence since 5 May. Can you imagine that the head of the government did not say a single word about it for 7 weeks after the infiltration of foreign troops into the country.

Chidambaram said, thanks to the military WhatsApp group, due to which the news came out at 12.52 pm on Tuesday. After this, the only authorized statement was issued by the Ministry of External Affairs, in which there was nothing new. Chidambaram also asked the question that of course Indians have lost their lives. Who are the brave people who have made this supreme sacrifice? Is one of them a Tamil Indian from Ramanathapuram district in Tamil Nadu?