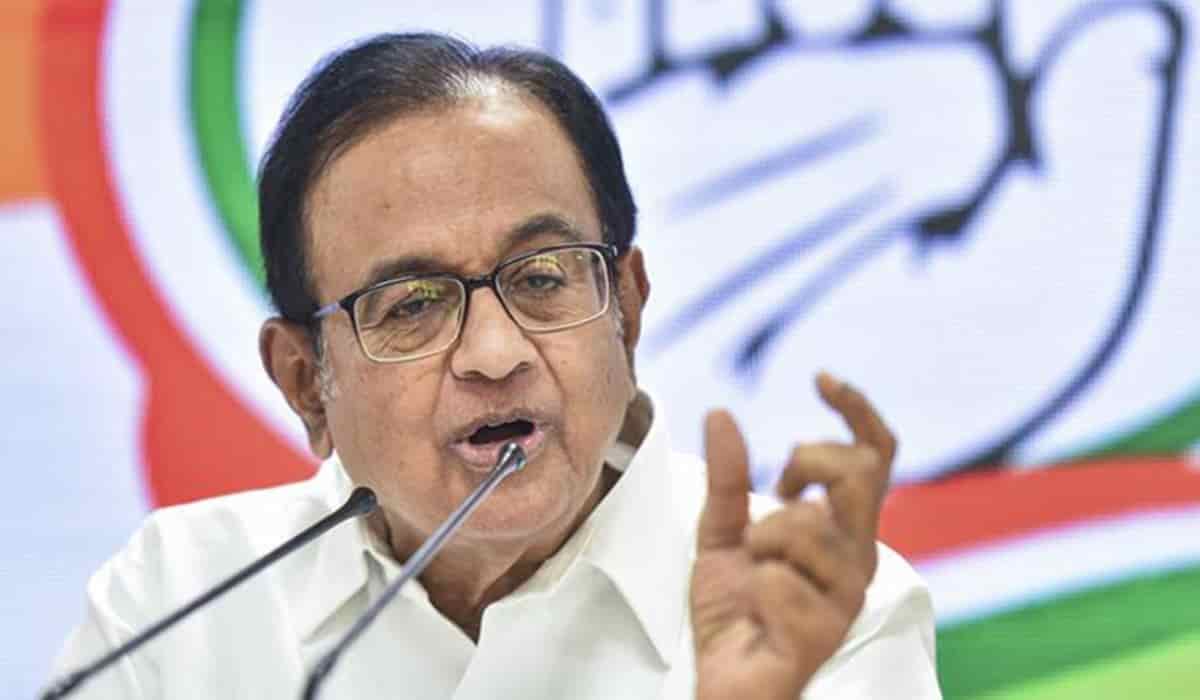 Former Finance Minister P Chidambaram has once again lashed out at BJP Chief JP Nadda, who has tried to corner Former PM Dr. Manmohan Singh over his letter to PM.

While BJP Chief JP Nadda has asked the reason from Dr. Manmohan Singh for 600 Chinese intrusions under his tenure, the Congress leader has responded quoting a larger number of intrusions under Modi’s tenure.

Chidambaram writes : “BJP President JP Nadda asked ex-PM Dr Manmohan Singh to explain the 600 Chinese incursions into India between 2010 and 2013. Yes, there were incursions but no Indian territory was occupied by China and no lives of Indian soldiers were lost in violent clashes.”

Further, adding to it, the former Home Minister dared the BJP Chief to ask the PM to explain the 2264 Chinese incursions since 2015.

Earlier, Chidambaram has cornered PM Modi over his remark that no one has intruded in India.

External Affairs Minister S Jaishankar, meanwhile, will be participating in a virtual meeting of the foreign ministers of Russia, India and China Tuesday.