‘Chamki Fever’ Has Not Become Election Issue So Far in Bihar

‘Chamki Fever’ Has Not Become Election Issue So Far in Bihar 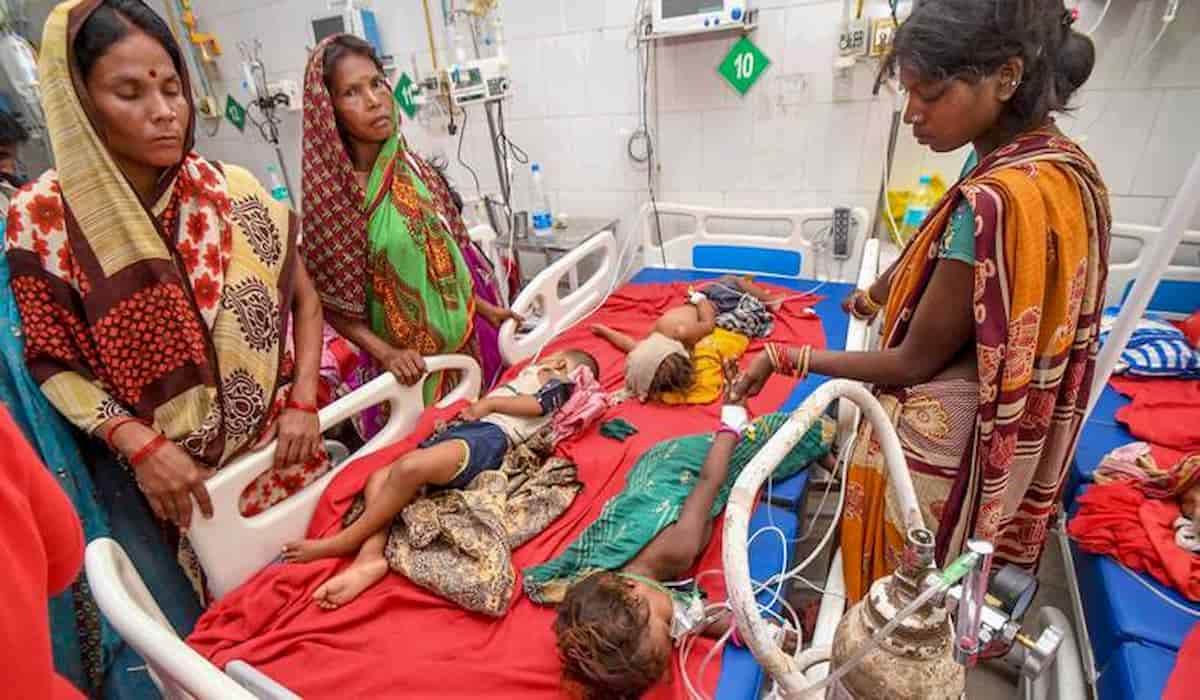 Though the BJP has promised to build free corona vaccine and medical colleges, the state is on the pulse of voters regarding the state’s health services, but despite the deaths of 176 children due to ‘chamki fever’ last year, the plight of the health sector has been reduced to none Is not hidden Deaths due to cold fever are not an issue, nor did anyone think to look in the villages after that illness.

A person with disability, Mithun Kumar, standing with some people outside Sutiara village, says, a three-year-old child slept at night and got sick in the morning. He died on the way before reaching the hospital. Mithun tells the child to be vaccinated and routinely tested; the same was found at the Anganwadi center, not separately. Another woman standing nearby had also lost her two and a half year old child. She became emotional. His father-in-law spoke in the middle, took him to Muzaffarpur Private Hospital from here.

When Rahul Kumar’s child died, he went outside for wages. He says, after the death of the child, a team of doctors came, took the paper etc. that some help would be given, but till today no one has turned around. Rahul’s father complains of not getting things from Anganwadi, saying that he sells the goods to children and pregnant women to others.